About Us - That Shelf Skip to main content
T

hatShelf.com brings you the latest reviews, interviews, and opinions from the world of movies, video games, and television. 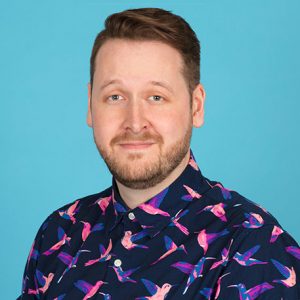 Will has been writing about film and video games in various capacities for most of his adult life. He co-founded ThatShelf.com with Jeff Brown and Lucas Rizoli over beer & bruschetta in 2009. He is also Contributing Editor and co-owner of Art of the Title. Email - will@thatshelf.com 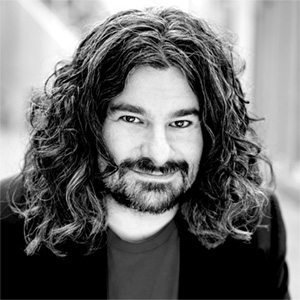 Jason Gorber is a film journalist and member of the Toronto Film Critics Association. He is a Features Editor at DTK Magazine and a critic for HighDefDigest. His writing has appeared in Esquire, The Toronto Star, The Globe and Mail, The National Post, Screen Anarchy, Birth.Movies.Death, IndieWire and more. He has appeared on CTV NewsChannel, CBC, CP24, RogerEbert.com and many other broadcasters. He has has been a jury member at the Reykjavik International Film Festival, Calgary Underground Film Festival, RiverRun Film Festival, TIFF Canada's Top 10, Reel Asian and Fantasia's New Flesh Award. 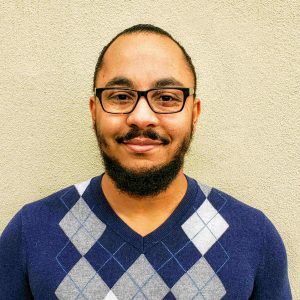 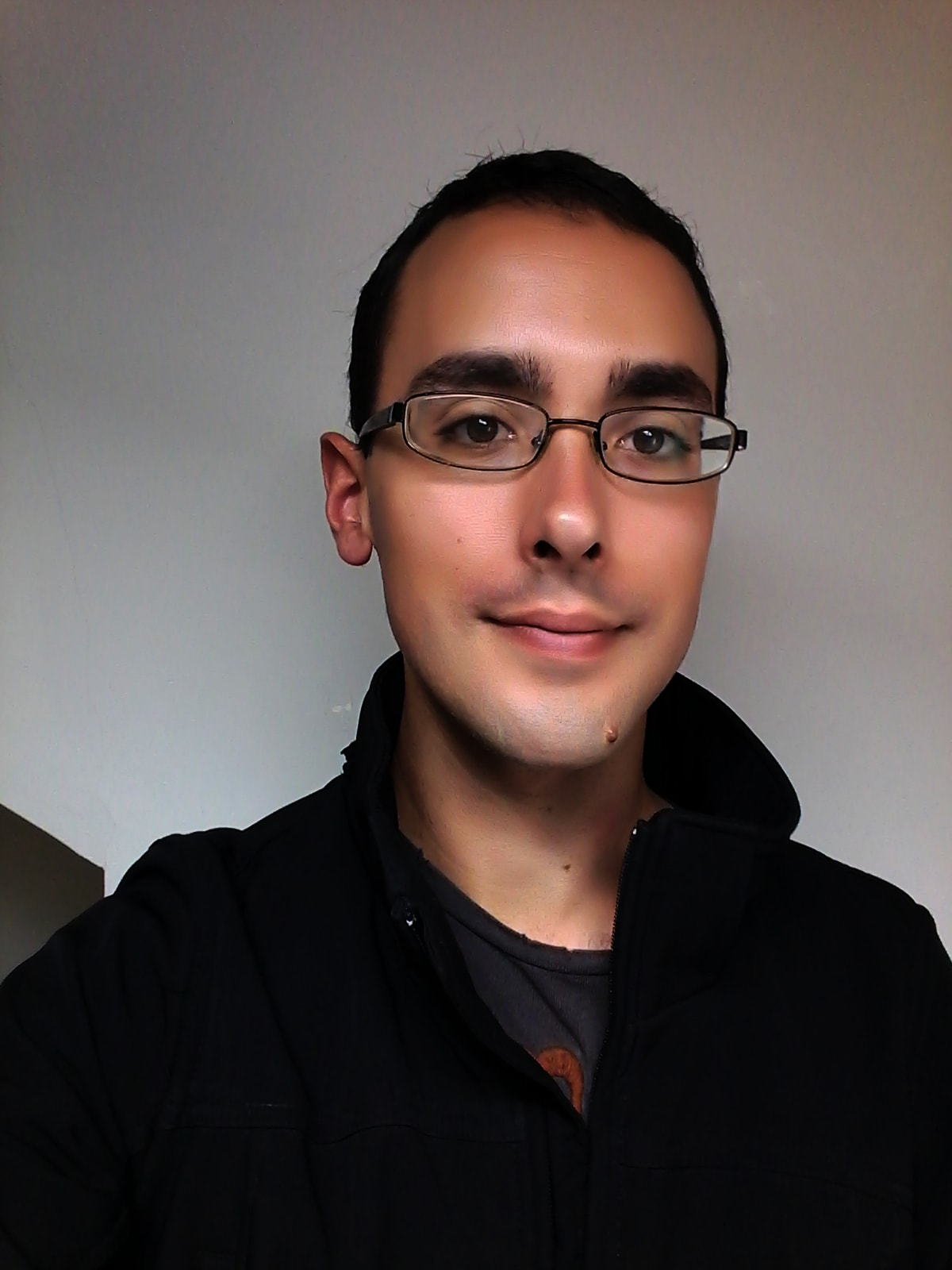 Pat Mullen received an MA from Carleton University where his studies focused on adaptation and Canadian cinema. He is the online co-editor (etc) at POV Magazine, Canada’s destination for documentary culture, and has contributed to other publications including The Canadian Encyclopedia, Beatroute, Awards Daily, Paste, Documentary, and his independent blog Cinemablographer. Pat is a member of the Toronto Film Critics Association and the Online Film Critics Society. He lives in Toronto with his cat, Fellini. 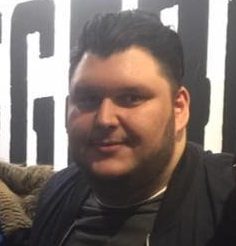 Bobby has been gaming since he was old enough to walk. Since then, the interest has only grown stronger, and here we are today. He is also Managing Editor at Console Creatures. 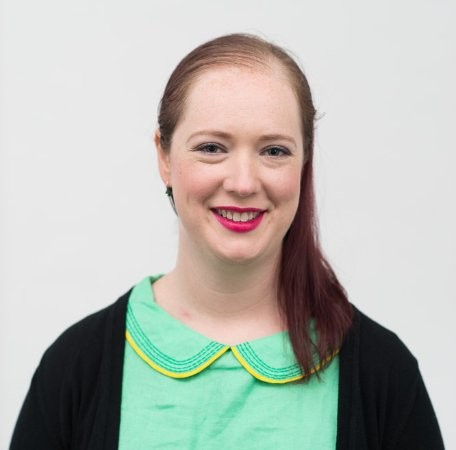 Deirdre Crimmins is Cleveland-based freelance film critic and a member of the Boston Online Film Critics Association. She contributes regularly to High Def Digest, Rue Morgue magazine, and Birth.Movies.Death. Though a lifelong horror film fan, she also loves a good musical or screwball comedy when the mood strikes. 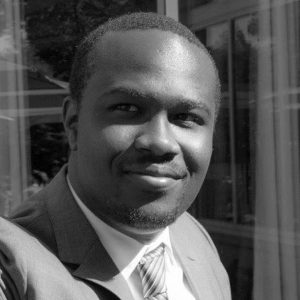 Daniel is a Toronto-based film and podcast lover. When he’s not going to the movies multiple times a week or listening to any and every comedy/entertainment news podcast, he actually finds time to host two of his own film-based podcasts. Daniel is also the author of the self-published novel Better Than Me. 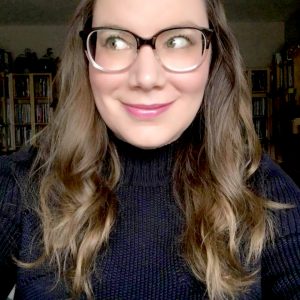 Rachel West is a producer for ET Canada with a B.A. (Honours) in Film Studies from Carleton University. She has interviewed everyone from Michael Fassbender to Miss Piggy and has reported live from TIFF, SXSW, Comic-Con, D23 and the Golden Globes. Her film writing and interviews have appeared in publications including Globalnews.ca, Shaw Connect, The National Post, Toronto Film Scene, Cineplex Magazine, CAA Magazine, and more. Rachel’s hobbies include introducing herself to cats she meets on the street, travelling, quoting obscure lines from “The Simpsons” and posting all about it on Twitter. 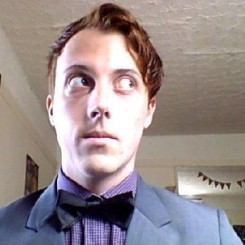 Peter Counter is a freelance culture writer with relevant obsessions in television, film, and games (board, card and video). Trapped in a state of constant nostalgia and enthusiasm for well told stories, he is an avid fan of Hannibal, an unsullied Game of Thrones viewer, and convinced that he will never love another show like he once loved LOST. Peter is also the author of several plays, including an adaptation of H.P. Lovecraft’s The Rats In The Walls. 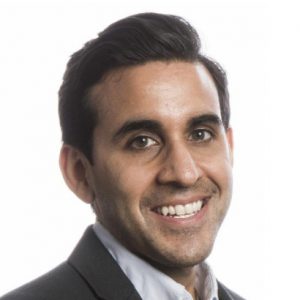 I’m a believer that you are a reflection of the company you keep. Cheers to engagement in any way, shape, or form in order to discover the best in others and as a side effect = the best in yourself.

Page of the Wind

Want to write for That Shelf? Got a story idea? Email editor@thatshelf.com for more info.