When it comes to what’s trending for fans of pop culture, the only thing that can be guaranteed is the revolutionary nature of it all. So, it’s no surprise that in the gaming industry, relying on the successes of the past – and what made fans fall in love with gaming initially – can be modernized and have a place created for them in the present. One such aspect of gaming seems to be making a comeback. Despite their huge popularity in the 1980s and the decline of arcade games with the advent of home gaming on consoles and PCs, the arcade appears to be making a comeback – again. But will we really get as excited about arcade games as we did before?

The rise of eSports bars and gaming bars can take some of the credit for the renaissance of arcade games. By turning gaming into a social event – as it once was in arcades – and using more old school methods of engaging with the games, the culture of arcade games can reignite with a new generation of gamers. By using the modernity of eSports, the expansive games available to be played online with players across the globe, and traditional arcade games as a way to fully immerse yourself in the world of gaming, more and more gamers are able to play and enjoy arcade games. Let’s take a look at some examples. Player 1 in Orlando, Florida specializes in a social setting to reconnect with gaming, including arcades, while Barcade in Brooklyn, NYC positions itself as a place to play arcade games. 8 Bit Café in Japan also specializes in creating an atmospheric night of reconnecting with the 1980s – with arcades, paraphernalia from the decade and a retro feel.

Moving beyond the recreation of old-school arcades as bars and cafes, some brands have taken the arcade game revival literally and have created modern takes on arcade gaming. Due to the nature of how arcade games are played, there is a certain style of gameplay involved. As an article on Betway Casino explains, part of the gamification of current gaming trends involves taking older ideas and modernizing them, which means adding VR and other technological twists to arcade games, a strategy which the online casino industry also follows to enhance gameplay. Modern takes on arcade games include skating game OlliOlli, puzzle game Peggle 2 by EA, Space Invaders reboot Galak-Z, and Resogun, which takes influence from the alien invasion classic to create a new take for the PlayStation 4. The games are available on consoles, using arcade gameplay. The arcade revival doesn’t mean we have to crowd around single machines in external settings, it means a return to skills-based gameplay. Taking arcade games into the 21st century is a huge part of the comeback the specific style of game is making. 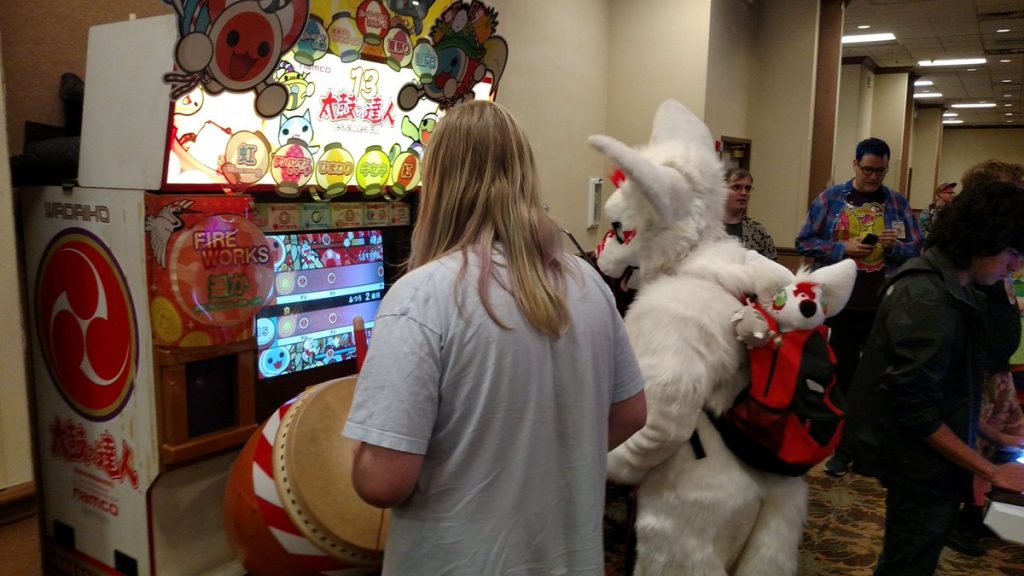 An arcade game revival doesn’t just mean an uplift in those playing games on more traditional means. By taking the essence of the arcade game – the leaderboard, the 2D scroller feature and the graphics that helped give the arcade games the 8-bit feel – new mobile games can capture the joy of the arcade while modernizing the popularity of the arcade. In some respects, the way we play games on our mobiles is the way arcades were played in the 1980s, so by adopting the retro graphics and gameplay style, the arcade essence is maintained. The Gameloft title Asphalt 8: Airborne takes influence from the original arcade racing games, as does Neon Drive, who play up to the arcade-style gameplay; Dead Target: Zombie is inspired by traditional arcade shooter games. Another example is Rocketcat Games and Noodlecake Studios’ Punch Quest, which took the “beat ‘em up” continuous high-score game one step further with a game that was released in 2012 for iOS and Android and has more than a million downloads on the latter to date and a very good rating of 4.3 stars out of 5.

While arcade games enjoyed their popularity and decline some years ago, there is no reason that a new batch of gamers can’t appreciate all arcades have to offer and connect with arcade games in a new way. 2015’s film Pixels may have been a huge miss in terms of bringing 1980s style arcades to a modern audience (where aliens came in the form of characters from an arcade time capsule). By taking influence from the arcade games of the 1980s, yet giving them a modern enough twist, the arcade game is able to experience a true revival, as the above examples show.