When Carl Reiner passed away in late June 2020, the entertainment world reeled in shock. At the grand old age of 98, the veteran comic and filmmaker had succumbed to a short illness, leaving behind him seven decades of iconic acting moments and razor-sharp comic writing.

His son, film-maker Rob Reiner called him his ‘guiding light’, while tributes from across the entertainment spectrum poured in for a man who brought life to people’s lives.

Here’s a look at his seismic effect on the showbiz world.

A star is born, and a 72-year acting career begins 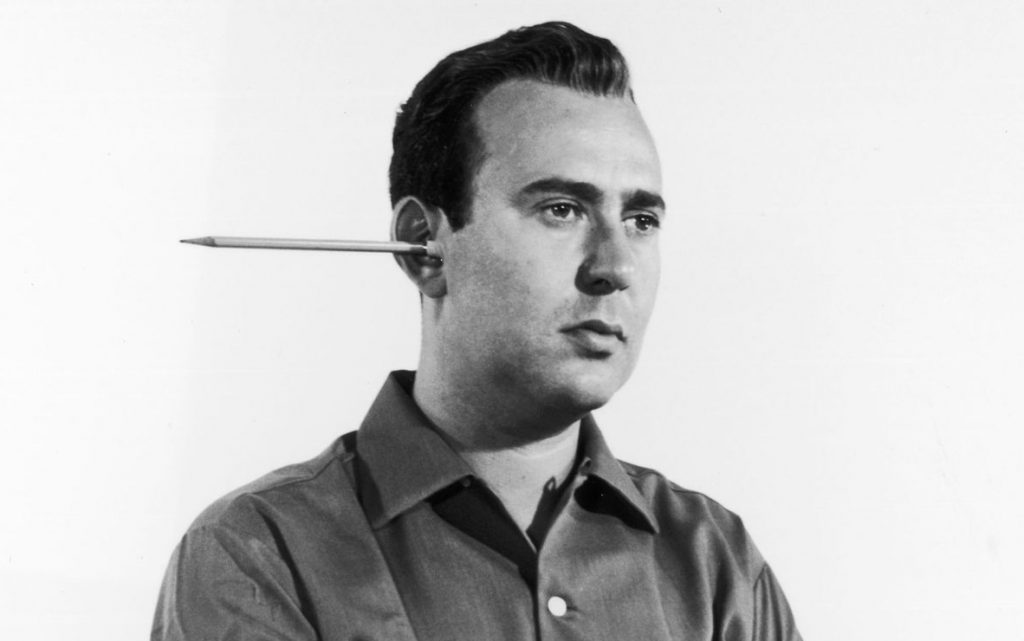 It was in New York in 1922 when Carl Reiner entered the world. The son of Jewish immigrants, he had a love of performing from an early age and studied acting as a teenager. Even the outbreak of the Second World War couldn’t suppress his craft: Reiner served in an entertainment unit, and it was there that he made his Broadway debut in the musical Inside USA shortly after the war in 1948.

The theatre was a great place for acting talent at the time, but it had a modern rival to contend with as the 1950s approached. Television in post-war USA was booming, and the young actor was there at just the right time, appearing on the hit program Your Show of Shows. It was here that he met best friend Mel Brooks, starting a comedy partnership, and friendship, that would span the next seven decades, and produce some comedy sketches that still hold a special place in the hearts of fans around the world.

The 1950s saw Carl Reiner hit a purple patch of creativity, out of it came one of his most well-known sketches: The 2,000-Year-Old Man. In it, Reiner plays the interviewer asking questions to a 2,000-year-old character, played by Mel Brooks, who then gives improvised answers. With classics such as: ‘Did you know Jesus?’ ‘Yeah, thin lad, wore sandals, long hair, walked around with 11 other guys. Always came into the store, never bought anything. Always asked for water’, the show became an instant success. It even reached far-off Buckingham Palace where Queen Elizabeth II was said to be a huge fan.

It was a time when Reiner displayed his array of talents, winning two Emmys as an actor on influential show Caesar’s Hour, and then a string of the awards for his writing skills behind the Dick Van Dyke Show in the 1960s. The latter, a Reiner creation, was particularly important with it widely considered to be one of the best U.S TV shows of all time.

He even wrote a novel, Enter Laughing, based on his own experiences, and — as if acting, creating award-winning shows, and writing novels isn’t enough — Reiner also directed a film version of it in 1967, kick-starting a long career as a director.

Mainstream success as a feature filmmaker

After directing a handful of successful comedies, Reiner scored a huge success with The Jerk in 1979. Teaming up with Steve Martin, the movie received critical acclaim and would inspire the legendary Stanley Kubrick to produce Eyes Wide Shut 20 years later.

The Reiner/Martin partnership flourished and led to three more successful films, including Dead Men Don’t Wear Plaid, in the 1980s. Steve Martin referred to Reiner as his ‘greatest mentor in movies and in life’ when hearing about his friend’s death.

Unfortunately, Reiner’s last directorial efforts didn’t reach the same heights. He had a couple of modest successes in the late ‘80s, before the forgettable Bert Rigby, You’re a Fool, which received a negative reaction.

After his final effort in 1997 with That Old Feeling, starring Bette Midler, Reiner decided to focus on acting once again. He could look back on an eventful directing career, one that brought a smile to many people’s faces, and also inspired his son Rob to forge his own filmmaking path: scoring successes with A Few Good Men and Stand By Me.

In later life, Reiner was still known for his eclectic range of acting roles. He appeared in a remake of Ocean’s Eleven as part of a group of criminals who, instead of conning the famous Bellagio casino through tricks like card counting, decide to go straight for the cash vault. This was in stark contrast to his later role as Carl Reineroceros in Toy Story 4, where he played a toy version of himself, much to his fans’ amusement.

Reiner didn’t forget his TV roots and he appeared on many famous comedies of the 90s and 2000s, including Frasier, King of the Hill and even Ally McBeal. His advanced years restricted him to guest slots, but still his performances displayed the sharp comic wit and glint in the eye that he was famous for.

If there’s one thing that Carl Reiner will be remembered by, then it might not be his glittering award-laden career that included 11 Emmy Awards, as well as a Grammy. Instead, it could well be his personal touch. A common theme from famous performers who drew inspiration from him, people like Steve Martin and Bette Midler, was that he had a warm, caring nature. It was something that Dick Van Dyke referred to as ‘a deeper understanding of the human condition’, and it’s this empathy that fuelled his creativity.

As Reiner himself put it, ‘you have to imagine yourself as somebody very ordinary. If you imagine yourself as normal and something makes you laugh, it’s going to make everybody laugh’. Perhaps this was the reason why his work resonated with so many millions of people, and why the entertainment industry won’t be quite the same without him.