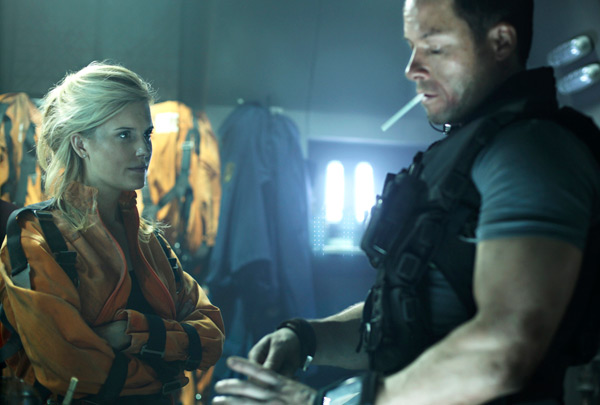 Are you guys ready for out biggest Canada wide contest yet? Well, you better be because here it is.

In the latest film from super-producer Luc Besson (Taken, The Fifth Element), Guy Pearce stars as Snow, a man wrongly convicted of espionage charges, who’s granted on last shot at freedom by the President of the United States if he agrees to go to a high tech space prison currently under siege by the inmates to rescue the trapped daughter of the ruler of the free world (Maggie Grace).

For your chance to win, simply email contest@dorkshelf.com with LOCKOUT and your city in the subject line. Please no multiple emails. For added chances to win, like the contest announcement on our Facebook page or re-tweet the announcement from our Twitter.

Deadline for all entries is 11:59pm Sunday, April 8th.