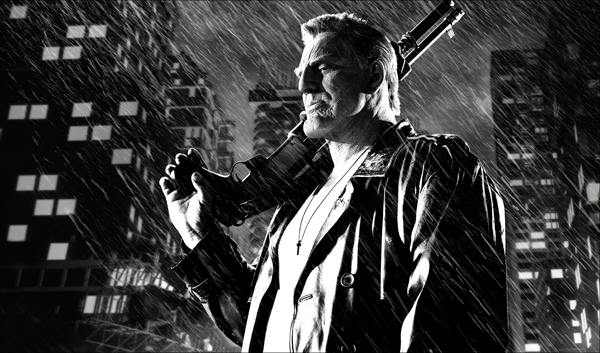 It’s finally here! Robert Rodriguez and Frank Miller’s follow up to their acclaimed Sin City arrives this summer and Dork Shelf and eOne Films want you to see it first! Enter for a chance to win a pair of passes to an advance screening of SIN CITY: A DAME TO KILL FOR in TORONTO, OTTAWA, HALIFAX, WINNIPEG, CALGARY, EDMONTON, VICTORIA, or VANCOUVER on Thursday, August 21st at 7:00pm!

Sin City: A Dame to Kill For opens in theatres everywhere on Friday, August 22nd, but here’s how you can see it first! Simply email contest@dorkshelf.com with SIN CITY: A DAME TO KILL FOR and YOUR CITY in the subject line. Please only one email entry per household. Multiple email entries will be deleted. For additional chance to win, simply like the contest announcement on our Facebook page and/or re-Tweet the announcement from out Twitter! Deadline for entries is 11:59pm on Friday, August 15th.

Good luck and remember to stay tuned to Dork Shelf for all the latest movie news, reviews, interviews, features, and more great contests to come all summer long!