Hello Canada! It’s time to step into the ring with another great contest! Enter for a chance to win a copy of TAKEDOWN: THE DNA OF GSP on Blu-Ray/DVD combo pack, courtesy of Dork Shelf and Remstar Films! 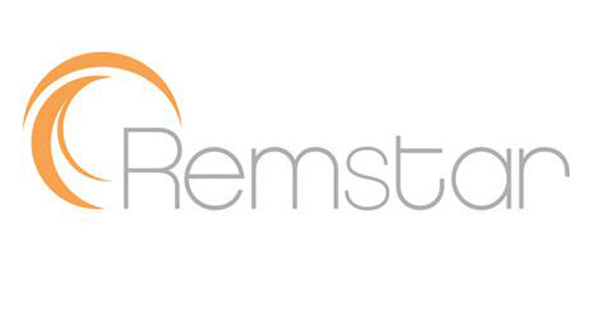 TAKEDOWN: The DNA of GSP is a feature-length documentary about Georges St-Pierre (aka GSP), reigning UFC welterweight champion, and arguably the greatest mixed martial artist of all time. He rocketed to the world championship at age 26, only to lose it in his first title defense. GSP fought back and regained his title, but then suffered a potential career-ending knee injury. He clawed his way back again in an epic battle against Carlos Condit. From there, he defeated his long-time rival Nick Diaz, the baddest boy in the UFC, whose psychological war of nerves almost got to GSP. But a truly great champion like GSP can handle it all.  An intimate and visually stunning look at the life and career of Ultimate Fighting Champion’s welterweight world champ Georges St-Pierre. 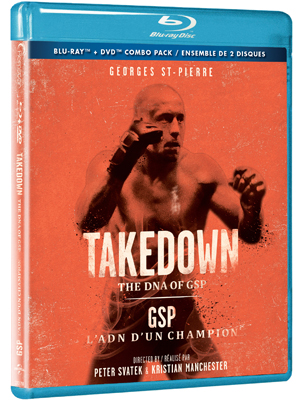 Takedown: The DNA of GSP is available to own today and you can check out our interview with Georges St-Pierre about the film here! But here’s how you can win a copy of the film on us! Simply email contest@dorkshelf.com with TAKEDOWN GSP in the subject line. Contest open to Canadian residents only. Please only one entry per household. Multiple entries will be deleted. For additional chances to win, simply like the contest announcement on our Facebook page and/or re-Tweet the announcement from our Twitter! Deadline for entries is 11:59pm on Thursday, April 10th.

Good luck and remember to stay tuned to Dork Shelf for all the latest movie news, reviews, interviews, features, and more great contests to come!