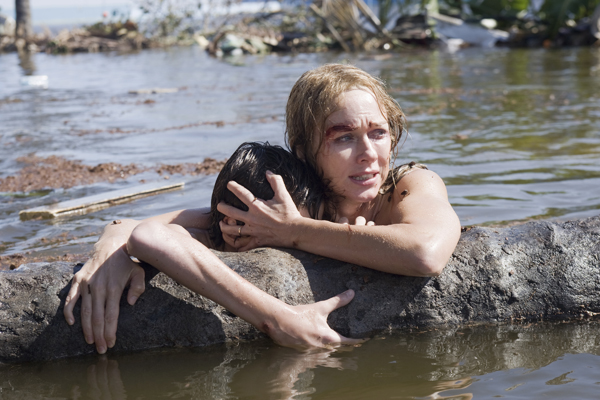 It’s that time of year again, and we here at Dork Shelf would like to thank the Academy for another stacked list of films for people to check out before their grand awards ceremony next month. Leading up to that, however, our friends at eOne Films have given us an extra special Academy Award Nominee prize pack to give away to one lucky winner.

Included in this awesome package are goodies from four titles nominated for Oscar gold:

(The Impossible is in theatres now!)

Prize: Special limited edition newsprint of The Cause Footpath “A Weekly Newspaper for the Enlightened”

Prizes: A copy of the film on DVD and a mini-poster signed by director Benh Zeitlin

(Beasts of the Southern Wild is now available on DVD and Blu-Ray combo pack!)

Prizes: A copy of the film on DVD, a canteen, a scout patch, and a mini-poster

For your chance to win the ultimate prize just short of winning a statuette, simply email contest@dorkshelf.com with OSCAR PACK in the subject line. Please only one entry per household. For additional chances to win, simply like the contest announcement on our Facebook page and/or re-Tweet the announcement from our Twitter! Contest open to all Canadian residents over the age of 18 excluding residents of Quebec. Deadline for entries is 11:59pm on Friday, February 1st.

Good luck, and remember to stay tuned to Dork Shelf for all the latest news, reviews, interviews, more great contests, and our special award season coverage.