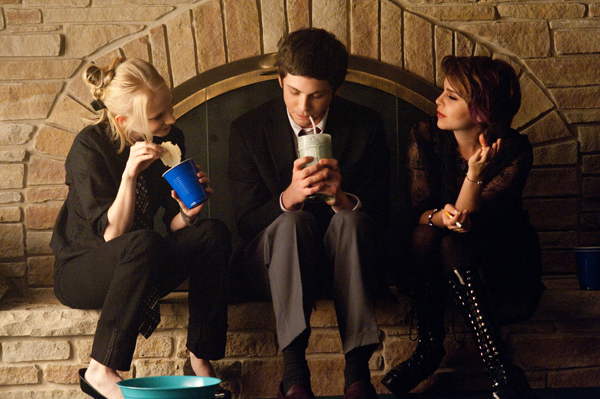 Good morning fellow dorks, geeks, nerds, dweebs, and outcasts. It might be another chilly winter day outside, but the good folks at eOne Films have teamed up with us once again to bring you a contest that will warm your heart. Enter now for a chance to win one of five copies of THE PERKS OF BEING A WALLFLOWER on DVD! 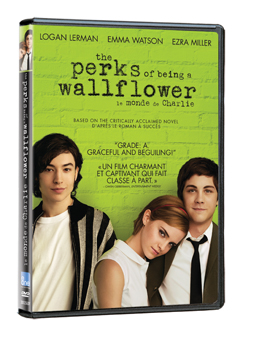 The Perks of Being A Wallflower hits DVD and Blu-Ray combo pack on Tuesday, February 12th, but here’s how to win a copy of your own. Simply email [email protected] with PERKS OF BEING A WALLFLOWER in the subject line. Please only one entry per household. Multiple entries will be deleted. For additional chances to win, simply like the contest announcement on our Facebook page and/or re-Tweet the announcement from our Twitter. Deadline for entries is 11:59pm on Monday, February 18th.

Good luck and stay tuned to Dork Shelf all week as we take you back for a special teen themed week filled with all the latest news, reviews, interviews, and contests just for you guys!