The eighth edition of CUFF.Docs will be a hybrid festival taking place online and at Globe Cinema from November 25th to December 1st. This year’s event includes 18 features and two short packages available through 13 in-cinema screenings as well as online screening options.

Festival Director and Lead Programmer Brenda Lieberman had this to say, “With so many great films to choose from this year, we thought the hybrid model was a great opportunity for us to expand the festival.” Lieberman also added, “We could have kept going – the diversity of films, and stories were endless, but we have selected a great variety of gems for doc fans.”

The documentaries playing online will be available for anyone in Alberta to stream on-demand during the weeklong festival. Screenings at Globe Cinema will take place between November 25 and 29 will follow Alberta Health Services guidelines, as well as additional Rules & Regulations set by CUFF and Globe Cinema. 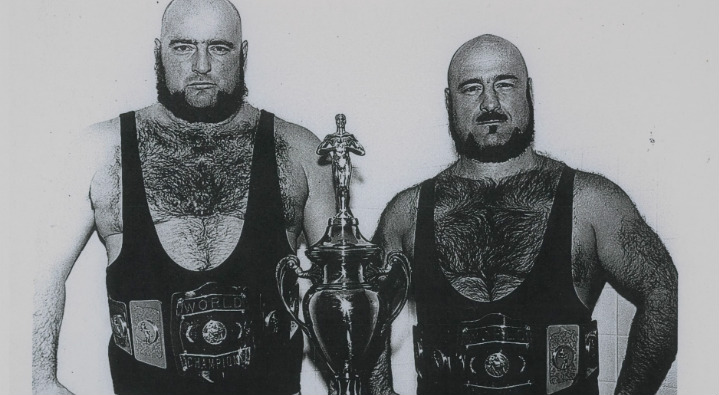 The other films selected for CUFF.Docs 2020 are:

FLINT: WHO CAN YOU TRUST? Director Anthony Baxter

FOR MADMEN ONLY: THE STORIES OF DEL CLOSE Director Heather Ross