Everyone loves a great dream fight. It doesn’t matter if it’s a real-life brawl like Ali versus Frazier or ripped from fiction like Avengers versus X-Men. This March, audiences are in for an all-timer of a matchup when two cinema icons square off in Godzilla vs. Kong.

In this case, the title speaks for itself, so I’ll just step aside and leave you to nerd out to this delicious two-minute tease.

Directed by Adam Wingard (You’re Next), this new kaiju flick takes a page from the MCU’s playbook. It merges two popular Warner Bros. franchises (Godzilla/Godzilla: King of the Monsters and Kong: Skull Island) for some spectacular monster mashing mayhem.

Unlike the MCU’s charismatic leads such as Tony Stark and T’Challa, this film’s big stars, Kong and Godzilla, can’t carry a movie on their own. So the actual story focuses on the human characters. Fortunately, Godzilla vs. Kong features a great cast. 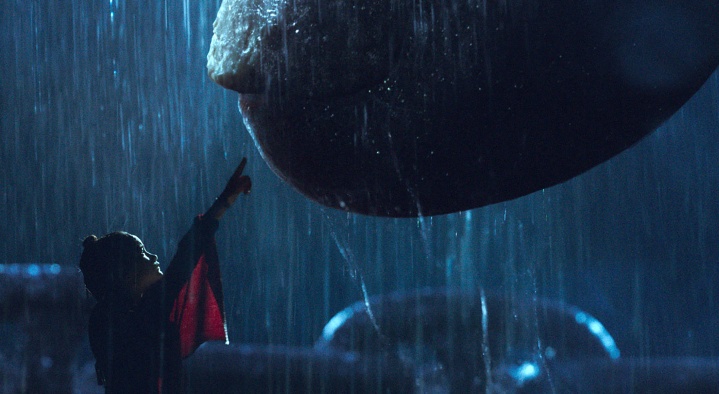 Legends collide in Godzilla vs. Kong as these mythic adversaries meet in a spectacular battle for the ages, with the fate of the world hanging in the balance.  Kong and his protectors undertake a perilous journey to find his true home, and with them is Jia, a young orphaned girl with whom he has formed a unique and powerful bond.  But they unexpectedly find themselves in the path of an enraged Godzilla, cutting a swath of destruction across the globe.  The epic clash between the two titans—instigated by unseen forces—is only the beginning of the mystery that lies deep within the core of the Earth.

Godzilla vs. Kong is scheduled to release in theatres and on HBO Max on March 26th, 2021.