How does a Slot Tournament work? - That Shelf Skip to main content

Everyone’s got a different preference when it comes to gaming, some people are fans of getting out their old Gameboy, some people play competitive multiplayer games and some spend their time online playing casino games. If you’re a fan of competition, it might make the casino seem unappealing but you can still find a challenge! You don’t even need to make it a game like Poker, you can get competitive with slots too. That might sound like a weird proposition, you just sit at a machine (either physical or on your device) and spin the reels, how do you make that a competition? Well, there are plenty of places where you can give it a go, like https://vegas.paddypower.com/c/tournaments-slots for example. So how does it work? 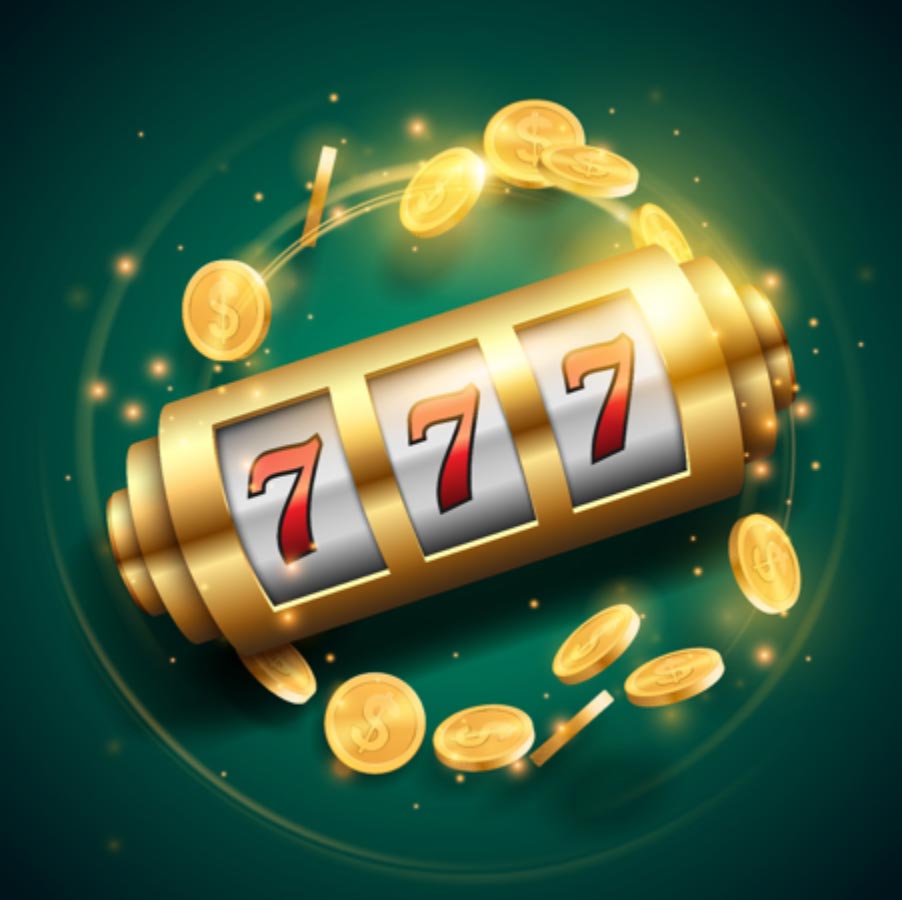 The rules are going to be different depending on what you’re entering to do but slots tournaments tend to be different from just playing the game. It’s worth checking if there’s an entry fee, this is often used to build the prize-pot and after that you just play. Once you enter, the casino gives you a set amount of credits and then you compete against your fellow players to score the biggest win. But it’s possible that it’ll instead be a timed session where you bet what you can within a timeframe, a different set-up that’ll be easier to enter. Note that every tournament will be different and it’s important you know the whole deal before you start playing.

There’s still obviously an element of random chance involved in this but provided you’re playing with the buy-in = credits method of tournament, there’s a better strategy. The first thing to remember is the credits can’t be redeemed, only your winnings so you want to end up with the most gains FROM the machine. While usually pacing yourself is the right move and playing it smart, for a tournament you want to set the max bet and start spinning as fast as you can (it’s going to be a manual spin rather than auto for this), the more you play the better your chances of winning from the machine and scoring the pot. You’re going to want every pay-line covered and to play as fast and furious as possible to get the maximum amount of spins out of the machine.

If you’re simply playing within a set time frame with your own stakes then the method is a bit more variable, you and your opponent’s have to decide what you’re willing to stake in order to win and managing your bankroll is more important than simply spinning as fast and as high as possible. Take advantage of as many free spins and bonuses as you can, you may need to play a little more conservatively than you would with credit tokens, but the general goal of getting as big a pay-out as you can in a set time-frame applies.

Depending on the structure of the tournament, you might have multiple rounds on your way to the top but the bigger the pool the better your chances of a massive prize at the end! Just remember not to celebrate prematurely and that the aim of the game is to have fun with a little competition, it’s still a slot machine and winning or losing will be down to luck!