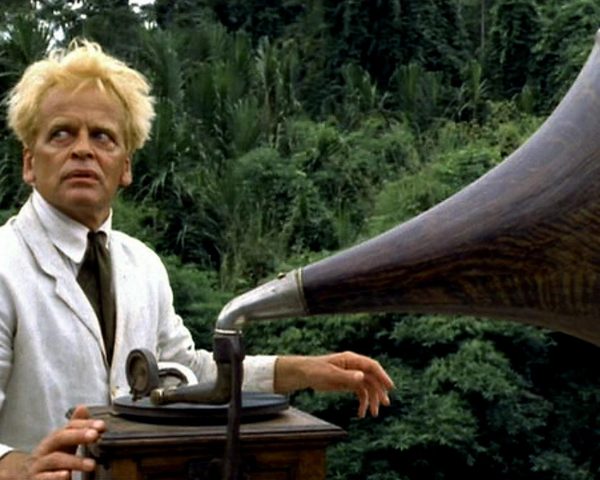 In honour of Cyber Monday, head on over to our film loving friends at Fandor to take advantage of a special savings offer and catch some of the best films ever made.
Old Bits lists games released one, two, or three years ago. These are games you may have wanted to get around to when they were released, and can now find used or at a discount. Didn’t have time or money for Prince of Persia last year, or Sam & Max: Season One two years ago? […]
Everyone is on Facebook these days, hell even my Grandmother uses the site.  Superheroes are no exception, they use social networking sites just like the rest of us. However, their status updates are decidedly less banal than ours—or are they? Chris Sims takes a look at what superheroes have been posting on their Facebook accounts. I […]
Covered is an awesome blog that features user-submitted remixes of classic comic book covers.  The blog accepts submissions from any kind of artist, regardless of style or background.  The stated goal of the site is to feature cover remixes by established artists as well as indie artists. From the golden-age through today, from mainstream to […]