So what’s it about? Two documentarians go back in time to the pre-Civil War American South in order to film the slave trade. Is Goodbye Uncle Tom worthy of the Cannon canon? We don’t even know where to start! 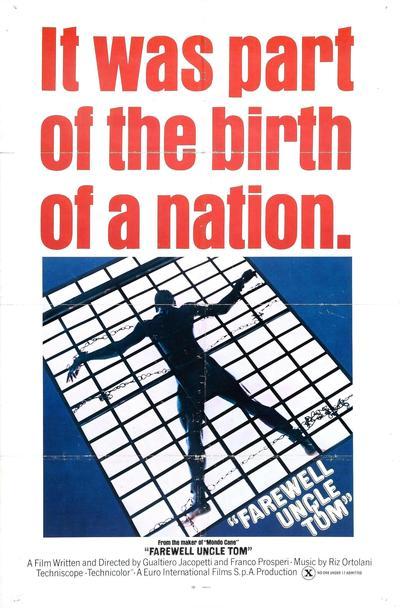