This week the Loose Cannons watch 1973’s Survival of the Dragon (aka Thunder Kick), a bizarre kung fu flick about a guy out to avenge the death of the man who gave him a house. In between chatting about opium dens, brothels, and titular thunder kicks, Mathew and Justin discuss the many ways to eat broccoli, how to play mahjong, why FMV video games stink, and Asian film recommendations.

Is Survival of the Dragon worthy of the Cannon canon? Listen to find out:

Survival of the Dragon IMDB Entry 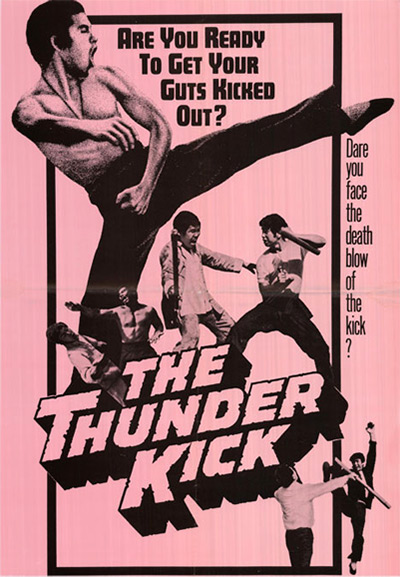