On this week’s episode, Justin and Matthew try to survive a painful sex comedy in which a hapless (and married!) handyman is forced against his will to make love to dozens of beautiful women.

It’s the most horrifying film they’ve ever discussed! 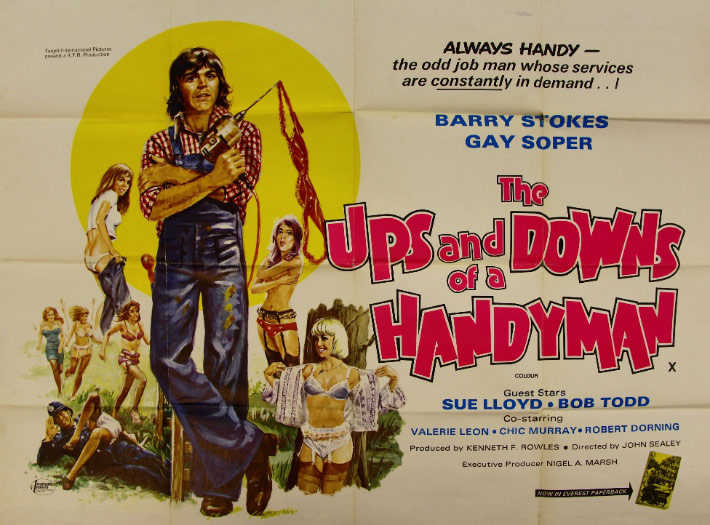