We return with episode five of Loose Cannons… but shouldn’t this have been episode one? Yes, as promised, your hosts Mathew Kumar and Justin Decloux have returned to review the previously considered lost first Cannon release ever, The Love Rebellion. And they ain’t happy about it, because this is, yep, yet another slice of Joseph W. Sarno’s brand of Swedish sexploitation. Will there be a rebellion during the podcast? A love rebellion?

The answer is no because that concept doesn’t really make any sense. 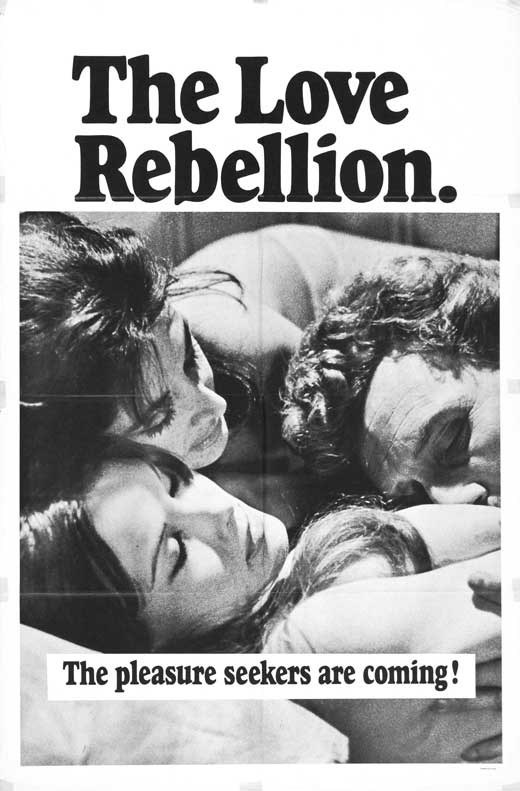 Next Article »
The Unnatural Cast of Final Fantasy XV