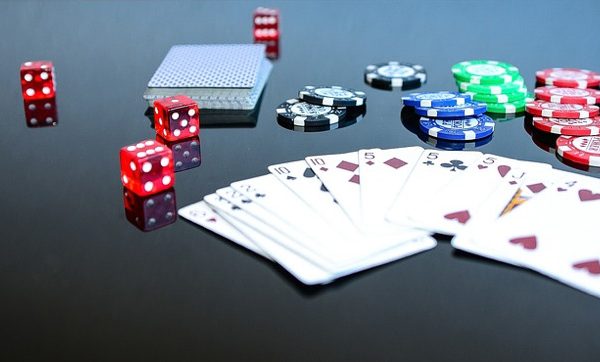 Don't worry that an online casino wouldn’t have the same games as a brick and mortar casino, as most online casinos have any game you could imagine!

For six months Managing Editor Jason Gorber has had LG’s OLED77CX as part of his home theatre system – it's a TV that deserves to be at the heart of any serious film buff's setup. 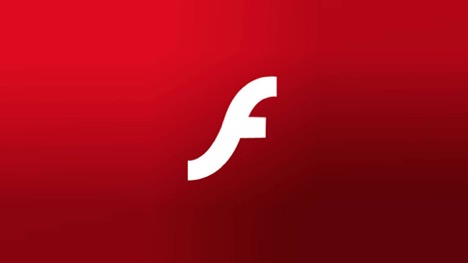 Flash was – and still is – the most loved and hated software platform ever created. On one hand, it powered countless browser games that made our childhood better. On the other, it was filled with bugs and its security… well, let’s just say it was far from ideal. Now, in turn, comes the end […]

Let’s take a look at a beginner video poker strategy you can use to get the most from video poker and potentially win more money along the way!

When veteran comic and filmmaker Carl Reiner passed away in late June 2020, the entertainment world reeled in shock. Reiner left behind seven decades of iconic acting moments and razor-sharp comic writing. Here’s a look at his seismic effect on the showbiz world.

Hollywood not only defines trends, it often creates them. Over the years, movies have influenced many industries. In this article, you can read about the industries that have been most influenced by Hollywood.

Here are five popular Netflix shows coming back for another season! 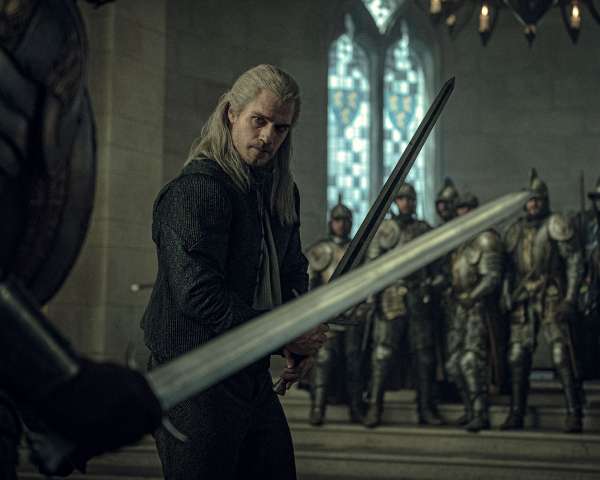 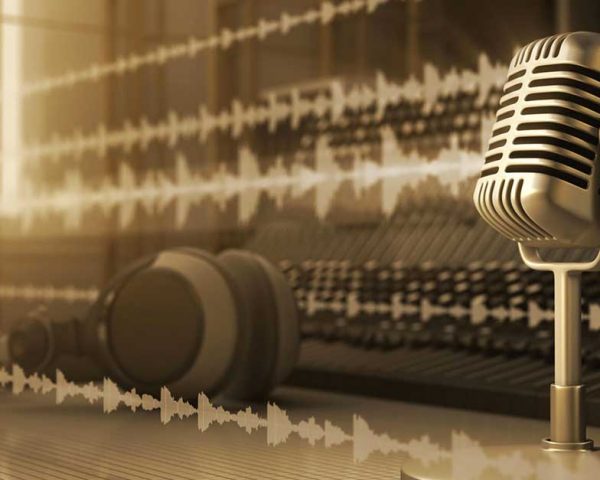 Improving your edge when gambling is tricky, but there are a few things you can do to boost your chances of winning. In order to give you a head start, we have picked out a few of the best gambling podcasts.

There is a lot you can do to cut down on your total household expenses. One way of doing that is by minimizing how much we spend on entertainment costs since these are not considered essentials and are only for our leisure. 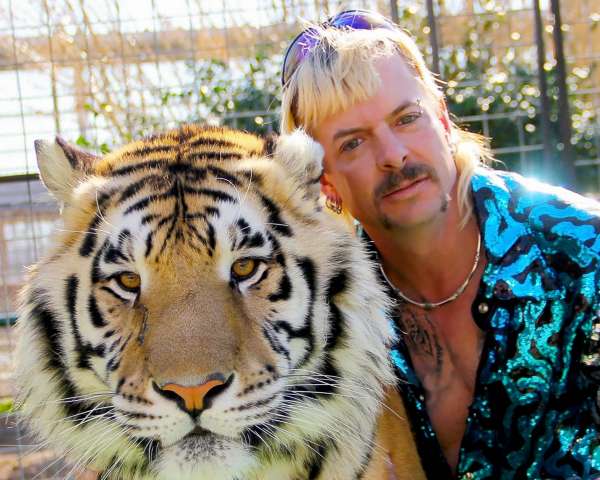 Here are five Tiger King facts that you might not know even if you've watched the insane Netflix documentary series!