Hold Your Fire is a powerful indictment of a police culture in need of change, one that frequently choose bullets over de-escalation and discourse.

The Electrical Life of Louis Wain is a supremely well-acted and colourful biopic that finds a way to spark something inside us all.

DEFUND uses levity to reclaim the true meaning of the "Defund the Police" movement.

Our look at the TIFF 2021 opener DEAR EVAN HANSEN, the film adaptation of the Tony award-winning musical starring Ben Platt.

In a time when racism and policing is under a larger microscope, Attica is one the year’s must-see films. Shang-Chi and the Legend of the Ten Rings introduces fans to a confident lead in Simu Liu—an actor who ably carries the heavy mantle of expectation into a solid MCU origin story. 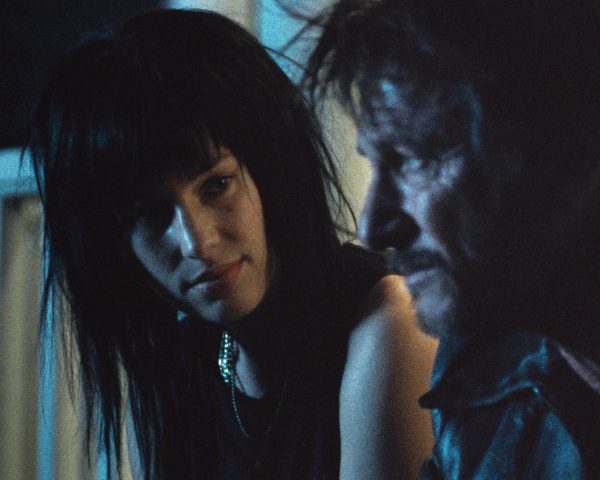 Candyman finally becomes the centre of his own story in Nia DaCosta's take on the urban legend with a descent into madness from Yahya Abdul-Mateen II worthy of Rosemary's Baby. 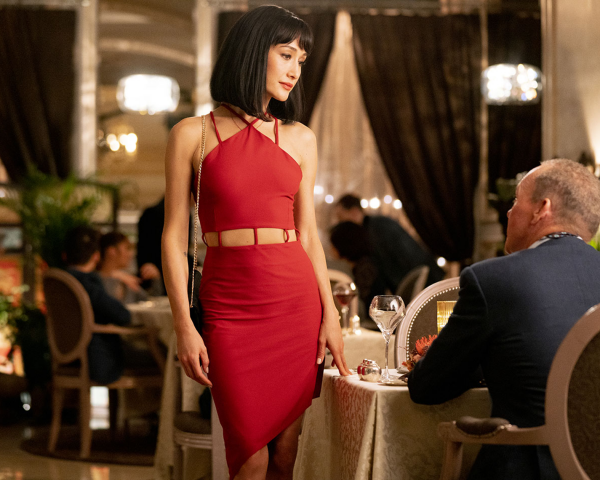 If there is one takeaway, it is that Maggie Q is ready to own a big action franchise all on her own. Unfortunately, The Protégé is not it.

A pulsing action thriller with the right amount of depth, Indemnity delivers the goods. 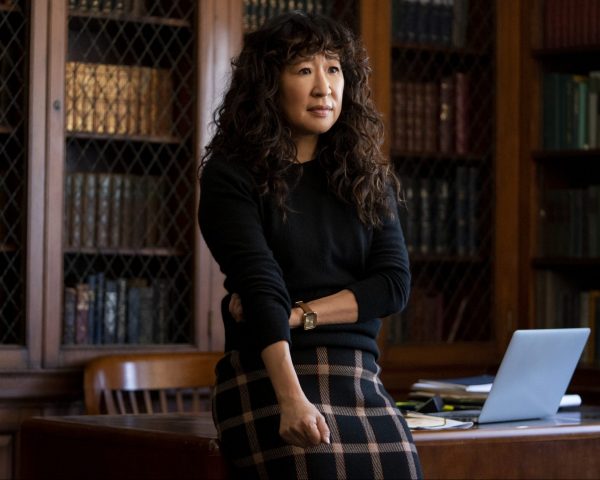 New Netflix comedy, The Chair, deals with the trials and tribulations of an English department chair and serves as a long-deserved showcase for Sandra Oh.