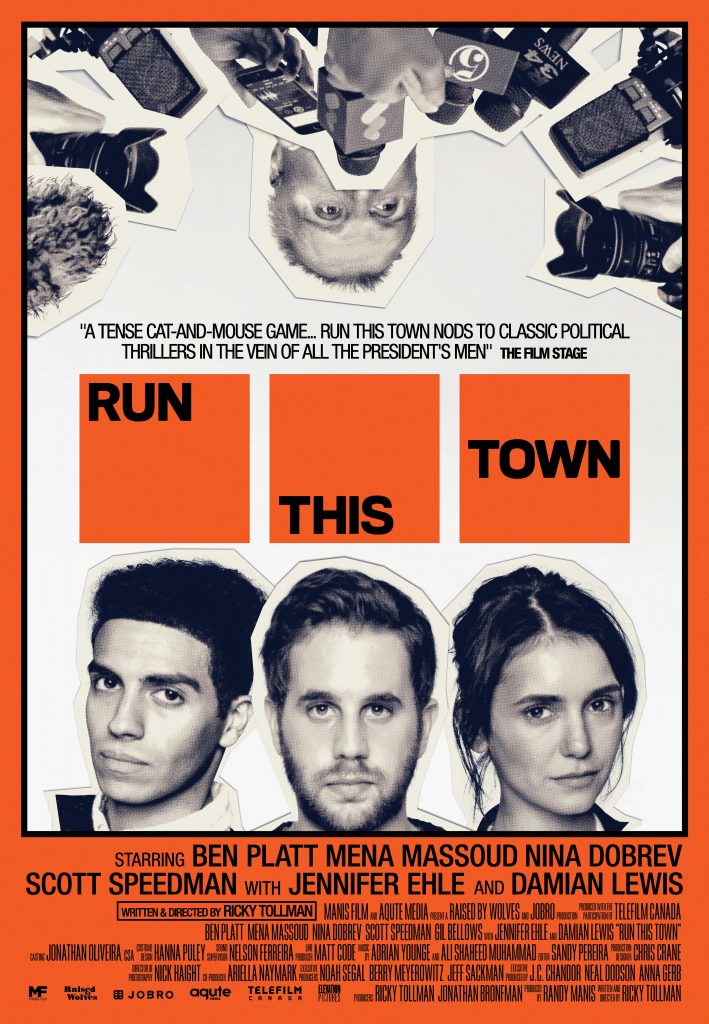 The first trailer is out for the Rob Ford drama Run This Town. Released today on Twitter, the trailer for Run This Town gives the first glimpse of Homeland‘s Damian Lewis made up as Toronto’s favourite crack-smoking mayor. Run This Town premiered last year at SXSW to mostly positive reviews for its dramatization of a journalist (played by Ben Platt) who helped break the story. However, the film struggled to find a top-tier Canadian premiere despite featuring top talent like Nina Dobrev and Aladdin‘s breakout star Mena Massoud. With Rob’s hugely unpopular brother Doug running the town as Premier of Ontario, one can only hope the film finally gives the Fords the Hogtown homecoming they deserve.

Run This Town opens in theatres March 6 from Elevation Pictures.