An isthmus is a narrow strip of land with the sea on either side, forming a link between two areas of land. It’s a fitting metaphor for relationships and the strong but sometimes tenuous bonds we can form with other people – and a fitting title for director Abdolreza Kahani’s latest film.

Isthmus follows Veronic (Stephanie Jaskot), a woman fighting to rediscover herself after years of emotional abuse at the hands of her husband Ethan (Reece Presley). Kahani’s film is an intense drama that, like its characters, operates in the space between love and obsession. Featuring strong performances from its two leads, the movie is a perfect escape for those looking for a change of pace from typical relationship dramas. Isthmus is available on VOD on November 8.

There is a fine line between love and obsession. Unfortunately, Veronic knows this line all too well as her husband, Ethan spends most of their marriage straddling it. His constant insecurity has been a major threat to their relationship, putting her in a web of control that has been created by his paranoia and despite her faithfulness, Ethan’s constant need for reassurance is taking a severe toll on her mental health. As Veronic begins to rediscover her independence and happiness that existed before Ethan, their relationship deteriorates past the point of no return. Ethan’s obsession turns him into a monster, forcing Veronic to finally find the strength to walk away. 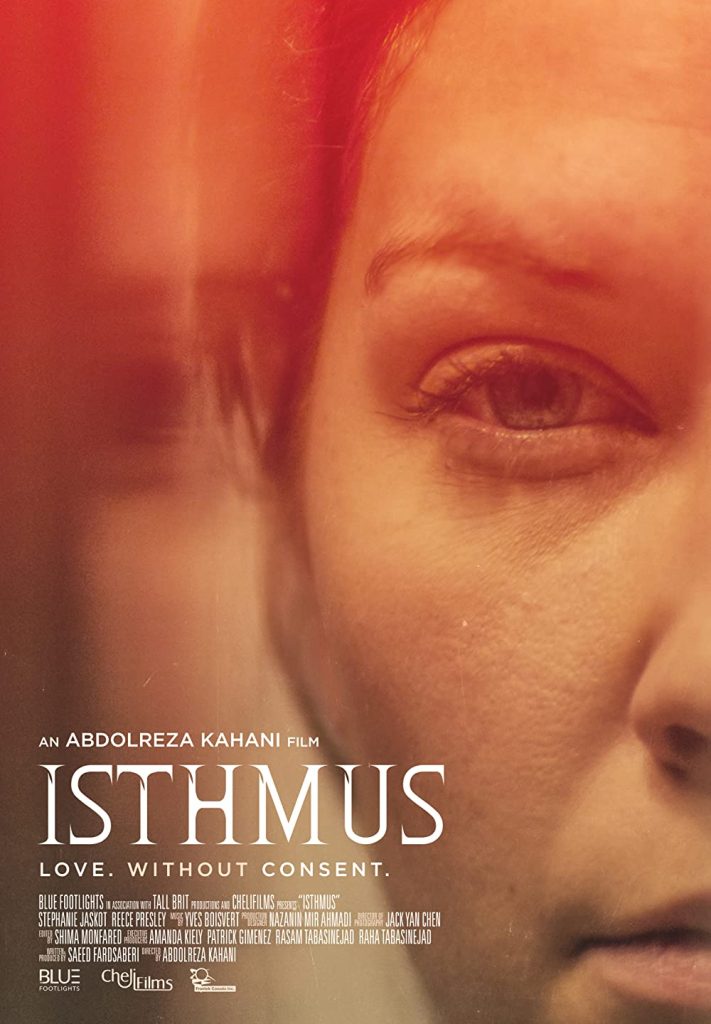