Hockey can mend all wounds, even if it causes some of those injuries in the first place. It’s that very Canadian perspective that’s one of the central themes of Still the Water, a new drama from writer-director Susan Rodgers (author of the Drifters book series).

The film follows Jordie MacAulay (Neverlost‘s Ry Barrett), a washed up semi-pro hockey player from a fishing family whose return home to Prince Edward Island reopens old wounds for his family – older brother Nicky (Colin Price, Murdoch Mysteries) and younger brother Noah (Spencer Graham). Scarred by domestic violence, alcoholism, and facing hard times, Jordie’s reappearance just brings traumatic memories front and centre. It’s only on the hockey rink – the one truly good thing in the brother’s lives – and on the water where the MacAulay family can come to terms with their past.

Still the Water played coast to coast at both the Whistler Film Festival and the FIN Atlantic International Film Festival – making it a truly Canadian film – and is available on VOD on April 27. Watch the trailer below:

All eyes are on Jordie MacAulay (Ry Barrett) when he returns to his small hometown on Prince Edward Island after playing semi-pro hockey in Alberta. Usually in an alcoholic haze, he’s kicked off his team after injuring a player. With no friends, no job, and no respect, in desperation he turns to his family for help. Still the Water is a dramatic feature film about second chances. A family struggles with a painful past, secrets, a love affair that is ripping them apart, and their old sanctuary – the hockey rink – that brings them back from the brink. 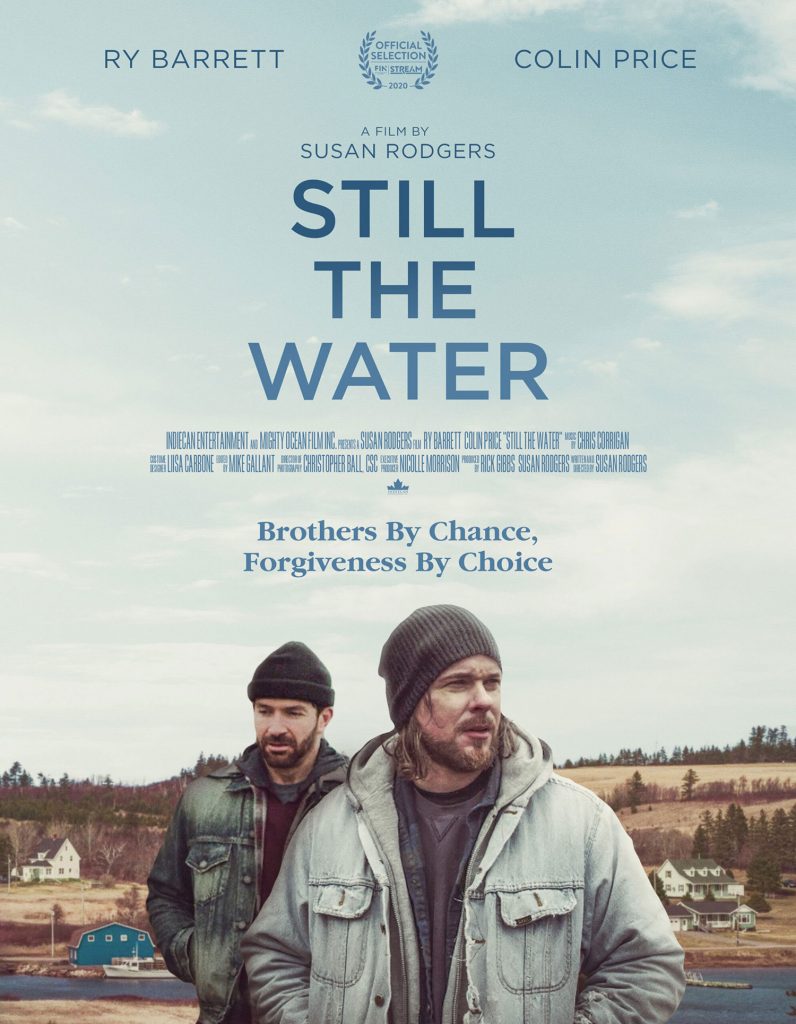