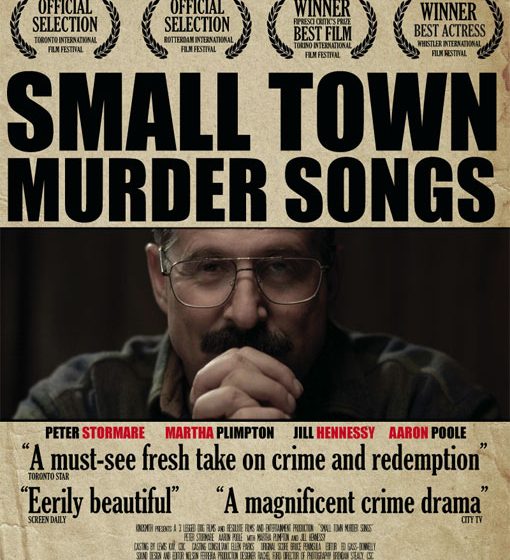 “a must see fresh take on crime and redemption” – Toronto Star

“A jem. Definitely a winner” – Ain’t It Cool News

A modern, gothic tale of crime and redemption about an aging police officer from a small Ontario Mennonite town who hides a violent past until a local murder upsets the calm of his newly reformed life.