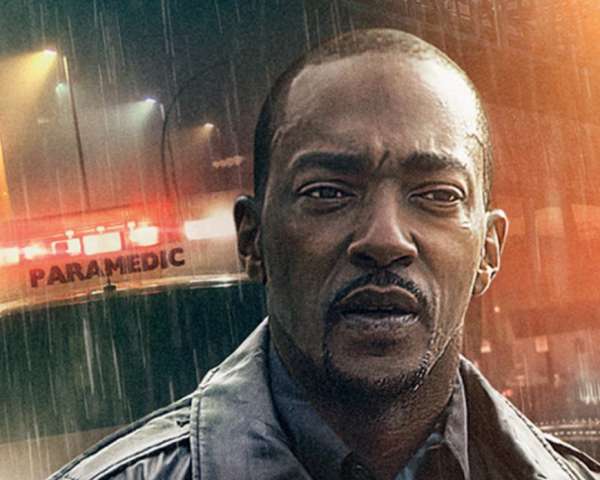 Synchronic is a dark and moody new sci-fi-thriller from the filmmakers behind The Endless and Spring. 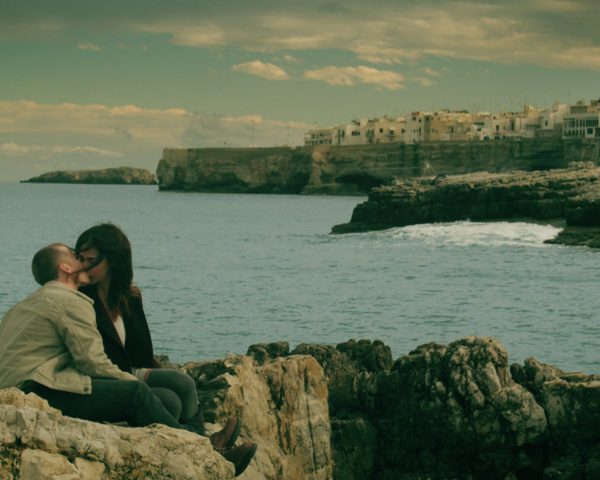 Spring Vanguard Aaron Moorhead and Justin Benson, directors of the exceptional indie horror film Resolution, come up with a nice blend of the sappy and scary in this off beat romance. Evan (Lou Taylor Pucci) has just lost his mother and his job so he uses some of his inheritance to take an impulsive trip […]