We take a look inside CBC's new show Strange Empire and why it can be a game changer to the public broadcaster's image.

We talk to Canadian filmmaker Ingrid Veninger about her work on The Animal Project and how the film came together as a co-op sort of operation, how her casting process worked, how her personal experiences fit into a story about acting, and why the project was a fun and rewarding thing that she’ll probably never attempt again.
The Animal Project Contemporary World Cinema Director: Ingrid Veninger It’s unfortunate that Ingrid Veninger’s new film, The Animal Project, is ultimately unsuccessful as a larger piece, because the scattered moments of human observation that make up the film are almost always careful and poignant. Sadly, the situation created to spark all these moments feels out […] 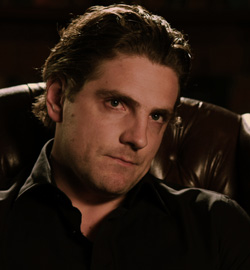 Starting out as a mockumentary blending actual looks at conspiracy theories grafted onto a fictionalized story played out by actors and then giving way to a subtler low budget kind of found footage film, The Conspiracy is an entertaining and clever odd duck. 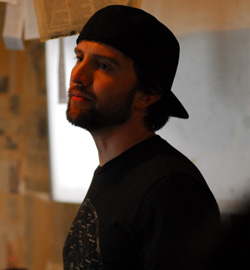 We talk to writer-director Christopher MacBride and actor Aaron Poole about crafting the paranoid Canadian made thriller The Conspiracy about blending real conspiracy theories within the frameworks of both an old school thriller and a found footage film, how the internet’s wealth of information shaped the film, how conspiracy theories are like religions, playing characters searching for the truth, a general mistrust of people in suits, and [REDACTED].

While it’s normally admirable for most horror films in this day in age to play out as slow burns that mete out minor details to the audience over time, The Last Will and Testament of Rosalind Leigh takes it to wholly dull, but undoubtedly good looking extremes.