That Shelf's writers pick the best films of 2021, including The Power of the Dog, Summer of Soul, Dune, Flee, Pig, and The French Dispatch.

Actor Fran Kranz's directorial debut is a tightly-woven intimate drama about grief, forgiveness and blame anchored by powerhouse performances from his small ensemble. 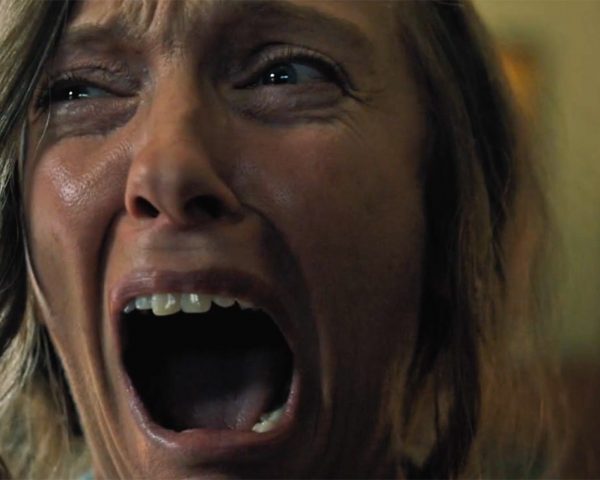 We had a chance to speak with Hereditary director Ari Aster about the challenges of getting his vision onto the screen, the remarkable ensemble he had to work with, and what’s next for this newly minted visionary filmmaker.

A small film with big ambitions, Sebastián Silva’s tense drama Tyrel takes its simple setup and runs with it in directions both surprising and compelling.

Based on a shockingly true story, the controversial, low key thriller Compliance will leave viewers' stomachs in knots whether they like it or not.

We talked to Craig Zobel, one of the co-creators of Homestar Runner, about his decidedly different and vastly darker new film Compliance and the film's astonishing and shocking real life basis.