Noah (Darren Aronofsky, 2014) – The most remarkable aspect of Darren Aronofsky’s Noah is simply the fact that it exists. It’s not supposed to be possible for an idiosyncratic director to get a massive blockbuster budget to make a challenging and thought-provoking movie no matter how many battle scenes are wrapped around the ideas. More […] 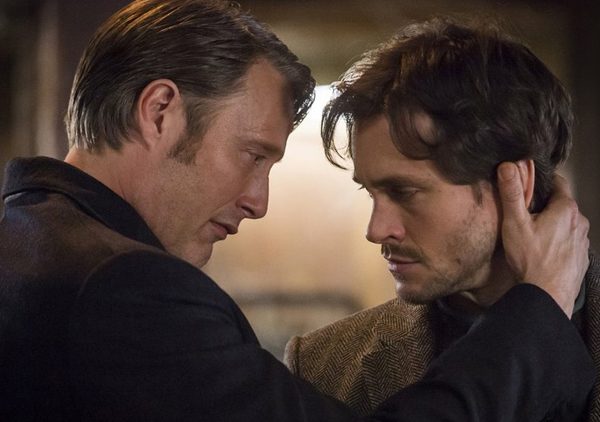