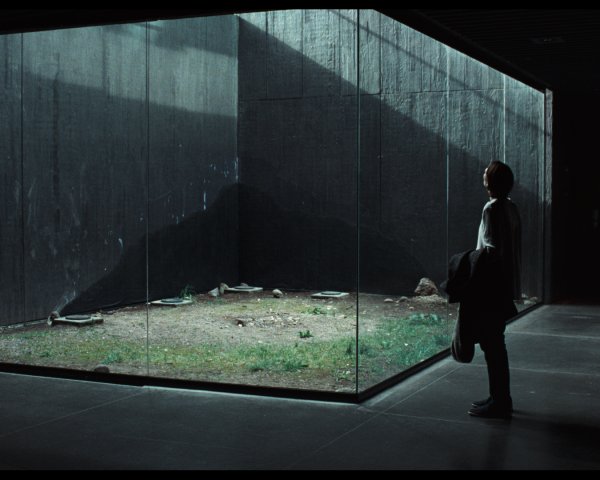 Opaque and inscrutable by design, Apichatpong Weerasethakul's follow up to his most successful feature, the lengthy short film Mekong Hotel almost feels to dry to warrant a second viewing despite its waterlogged setting.