I arrive at Day Two of TOJam. Several individuals have brought sleeping bags and pillows and are sprawled out on the floor in corners and between tables. Nobody regards this as unusual. 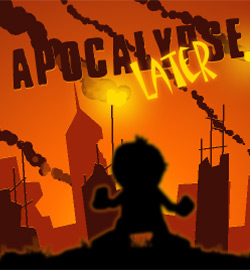