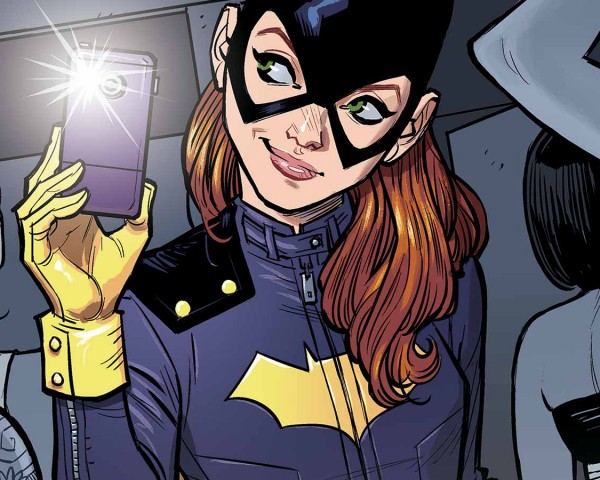 Barbara Gordon was always meant to be Batgirl, and these guys really get that. Welcome home, Babs. 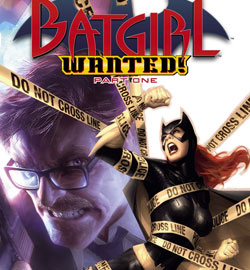 Publisher DC Comics recently made the bold decision to relaunch their comic book universe in an effort to make their comic books more "modern and accessible". Dubbed "The New 52", the rebooted universe offers a fresh start for iconic superheroes and lesser known characters alike with all 52 titles being renumbered to #1. It's a major event, which is why local DC Comics fans Nug Nahrgang and Andrew Cymek are planning to review EVERY single issue of "The New 52" through their first story arcs.

If you like to smile and feel good, this is the comic for you. If all you want is gritty grim characters... read this issue, and see what a smile feels like on your face. I am an old-school Batgirl fan. If she isn’t Barbara Gordon, I don’t really care. I didn’t care for Cassandra Cain, and I certainly didn’t care about Stephanie Brown stepping into the role. I read the first few issues of the new series so that I could have an informed opinion if someone asked me about the title at the store, but that is it. So why did I read Batgirl #17?