Much of the recent excitement (and trepidation) over the upcoming Nintendo Wii U has focused on the new types of gameplay experiences the tablet-like GamePad creates. But it might be new ways of designing basic game necessities like in-game menus and inventory systems that take the spotlight in the months following its launch.

Rocksteady Studios showed off a preview build of Batman: Arkham City at Microsoft's X-11 event last week, and we had a chance to romp through a wrecked of Gotham's biggest prison yard ever. Unsurprisingly, we left as excited as the previews and trailers have been making us over the past year, and then some. 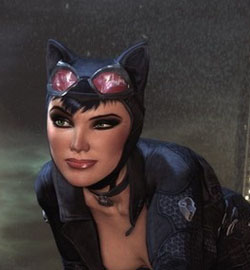 Rocksteady Studios certainly know how to make an announcement. At a pre-E3 showing of Batman: Arkham City, details emerged about a second playable character. In addition to beating up thugs as Batman, you’ll spend some time as Selina Kyle, a.k.a. Catwoman. 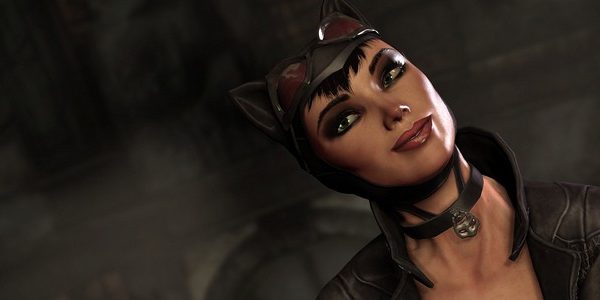 The first in-game stills from Rocksteady Studio’s sequel to the award winning Batman: Arkham Asylum were mysteriously leaked onto the internet today. Besides the enigmatic teaser trailer, this is our first real look at the game. Nothing official has been announced about the Batman: Arkham City to this point, other than its title. We know […]