One of our favourite films this year is now on Blu-ray, so we took another look at The Neon Demon and the extra features that may or may not make it "Shelf Worthy"

Nicolas Winding Refn’s latest dreamy nightmare might be his most divisive film to date – it may also be his best. 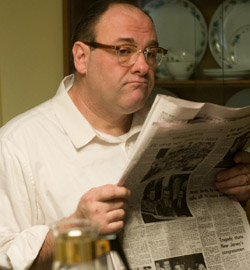