Find out which movie and which actor Daniel and Pauline debated during round 7!

The premise of Triple Frontier isn’t entirely new, but its tale of honour among thieves is one that never grows old.

Triple Frontier's trailer shows off a team of ex-Special Forces operatives who team up to pull off a heist..

The Accountant has all the pieces of a fun puzzle, we just never get to see the big picture.

Batman v Superman: Dawn of Justice is a perplexing combination of source material and director. 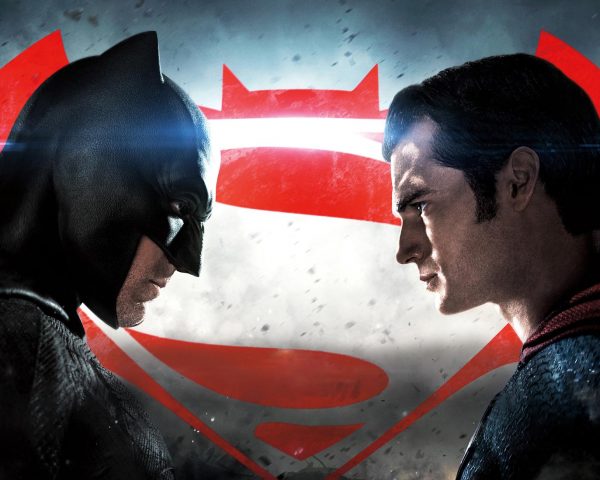