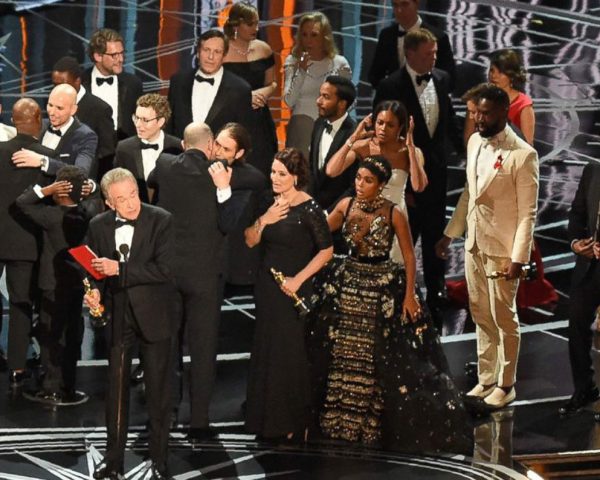 After the obligatory deconstruction of Sunday night's disaster at the Oscars Dork Shelf's TV critics Susan Stover and Peter Counter talk about action and violence in television.

We had the pleasure of sitting down with I Origins director Mike Cahill and star Michael Pitt in Toronto earlier this month. 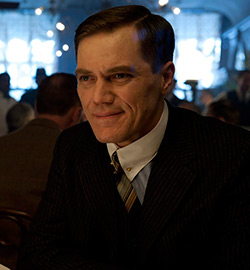 The fourteenth episode of Boardwalk Empire is a busy one, centered around the growing conspiracy against Nucky and his imminent rally; a rally that is sure to be buttressed by his live-in girlfriend Margaret Schroeder. Mistaken identity abounds as Nucky is released from jail, Jimmy heads to New York to "lay some ground work" for the planned takeover in Atlantic City bootlegging, and Chalky find himself in a revealing bottle episode.

Actor Michael K Williams was in Toronto this week - and we were lucky enough to sit down with him to talk about Boardwalk Empire, his upcoming role on NBC's Community, and his love for Game of Thrones.