Join us as we chat about one of the more obscure franchises to make it into the MCU, and find out the results of the Great Marvel Twitter Poll!

That Shelf's look back at our 100 favourite movies of the past 10 years is closing in on the end. Here's our favourites from 2018! 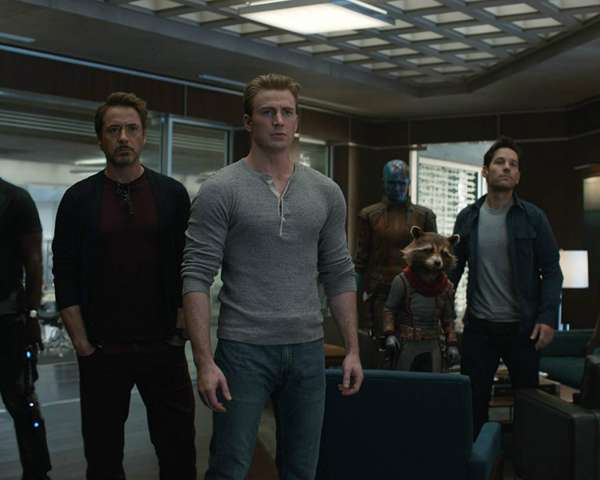 Being both a record nerd and an Oscar obsessive, the music categories at the Academy Awards always warrant a particular level of fascination in the Soundtracking universe.

Kristin Booth joins Jeremy to watch SILVER LININGS PLAYBOOK and have a truly honest conversation about mental health in their own lives.