Ahnahktsipiitaa’s experimental virtual reality documentary This Is Not A Ceremony places you inside of the story.

We’ve put together a list of promising Sundance 2022 titles with Canadian roots. 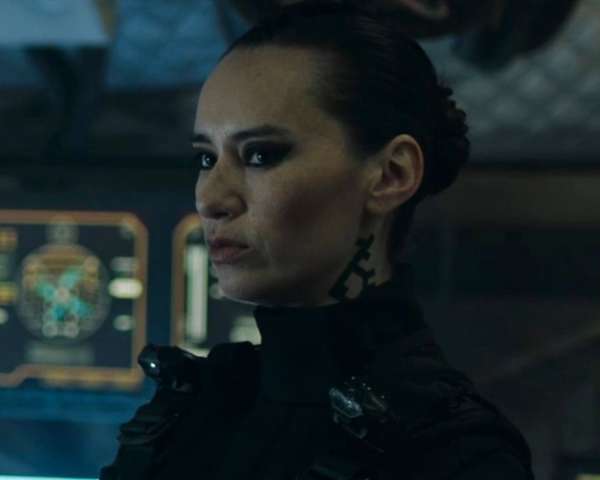 THE EXPANSE stars Cara Gee and Keon Alexander talk to That Shelf about the costs of war for Drummer and Marco Inaros and the unlikely allies people can make in desperate situations.

Rendezvous With Madness 2021 runs from October 28th to November 7th and That Shelf has all the details you need to enjoy this year’s festival.

Four families have just 13 minutes to reach shelter before a devastating tornado ravages their town.

Showcasing some of the best of Canadian horror, from low-budget flicks to major productions and everything in between, we have something for everyone.

Bent Hamer's The Middle Man offers a uniquely absurd-yet-emotional take on the denizens of a small town.

Disney and Pixar’s new animated feature Turning Red is a love letter to Toronto and Canada.