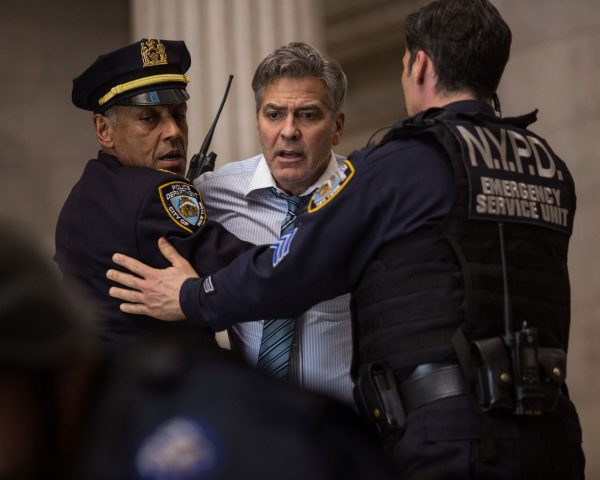 The stunning Hungarian Holocaust drama Son of Saul is the frontrunner for the Best Foreign Language film Oscar. We spoke with its director and star. 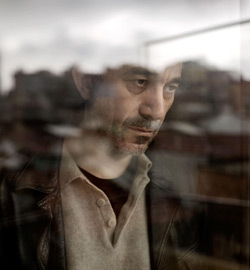 "You guys want to watch a slow movie? I'll give you a slow movie." - Once Upon a Time in Anatolia director Nuri Bilge Ceylan (probably in private)
Special guests Peter Kuplowsky, programmer at the Bloor and the After Dark Film Festival, and Noah Taylor, blogger extraordinaire, join Jeff, Lucas, and Will for a discussion of recent films and comics. Peter lets us know what he saw at The Cannes Film Festival, and Jeff talks to us about Batman and Robin #1. "Here we go!"