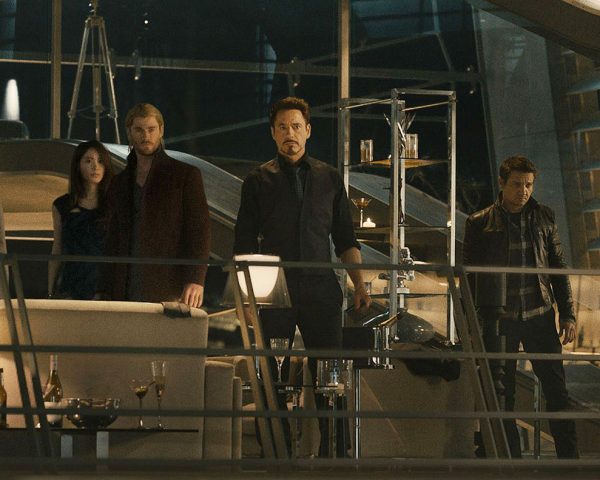 Win a prize pack from Dork Shelf and Marvel Studios to commemorate the arrival of The Avengers, including a signed poster from Mark Ruffalo and Cobie Smulders! 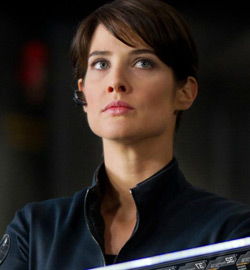 Hey you, guys! It's contest time again, and here's your chance to win a pair of DVDs from our good friends over at VVS Films! Five lucky winners will receive their very own copies of PUNCTURE (starring Captain America's Chris Evans) and ELITE SQUAD: THE ENEMY WITHIN.

Yet another Point One issue from Marvel, and I'm starting to notice some trends. Creator change-ups on titles; less forced back-story exposition; and the stories are just getting better and better! Secret Avengers #12.1 has all of these elements and is possibly the best issue yet in this stellar series.

With every comic book movie adaptation, there is a flood of new titles that showcase the soon-to-be silver screen hero. Captain America: The First Avenger will be no different, and in addition to the regular on-going series, this week saw the arrival of three different comics with the star-spangled hero headlining.