It's the most predictable Oscars ever! Or is it? 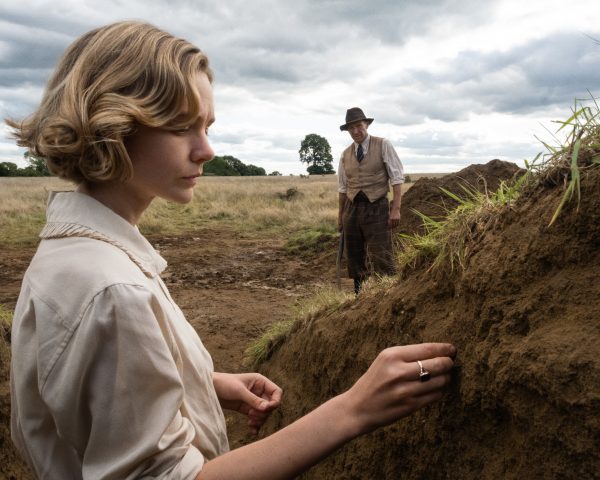 When’s the last time we got a film as dark, sexy, and dangerous as Promising Young Woman?

That Shelf writers select their favourite films of 2020 at the year's mid-point. 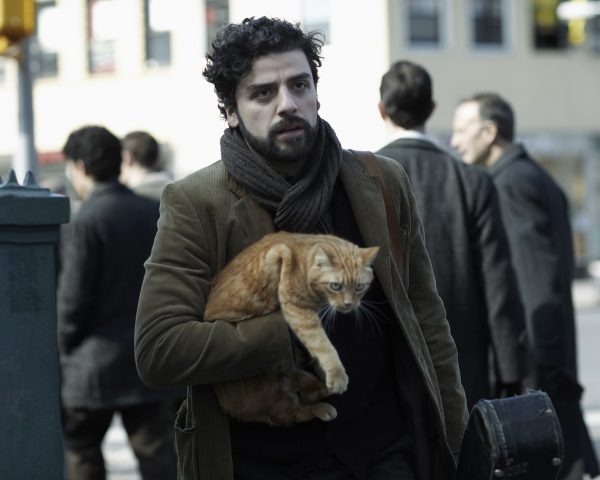 Directors Joel and Ethan Coen and actor Oscar Isaac work together in the 1960s New York folk music scene set Inside Llewyn Davis to craft one of the most emotionally affecting works to date in a fictionalized tale of a talented obstinate that feels as powerful as the best non-fiction.

While still technically an alright movie overall and somewhat subdued by its director's usual flashy standards, Baz Luhrmann's big screen adaptation of F. Scott Fitzgerald's The Great Gatsby still proves that there's something completely unfilmable about the source material in spite of some pitch perfect casting and stylistic choices.

This week, action and misery seem to be the themes as Andrew Parker takes on Shame and Mission: Impossible - Ghost Protocol, while Noah Taylor looks at The Divide, and Phil Brown watches Contraband

Director Nicolas Winding Refn has proven that he knows the dark world of crime dramas well. His new film Drive manages to be both an immaculate homage to the seminal crime films of Melville and Mann, and a worthy addition to a genre already full of classics.