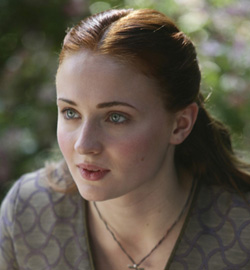 What follows is the third part of my in depth journey through the Alien universe, beginning with Aliens, then back to Alien, and ending off with Alien 3 and Alien: Resurrection. I do this in the hopes that maybe I can explain even just a little bit of the mysterious dark, fury that has left me thinking about LV-426 for the nearly two decades.