5000 movies in, and Rachel West's most-watched actor of all-time is Nicolas Cage 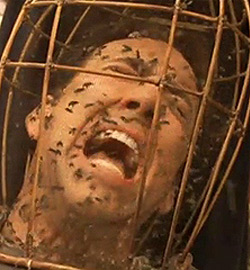