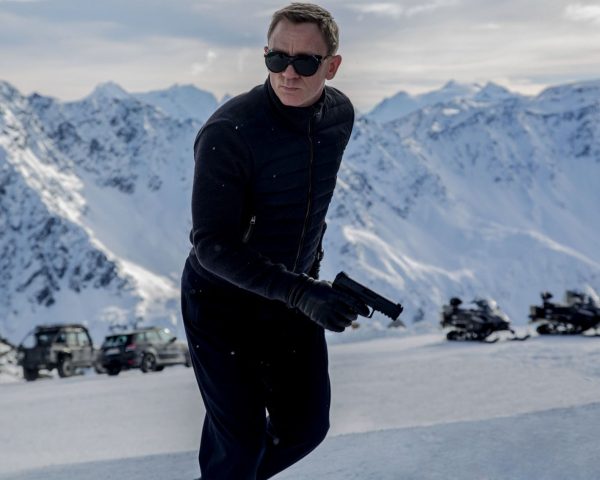 On this episode we review Spectre and talk with Conor McCreery about his latest Assassin's Creed comic. 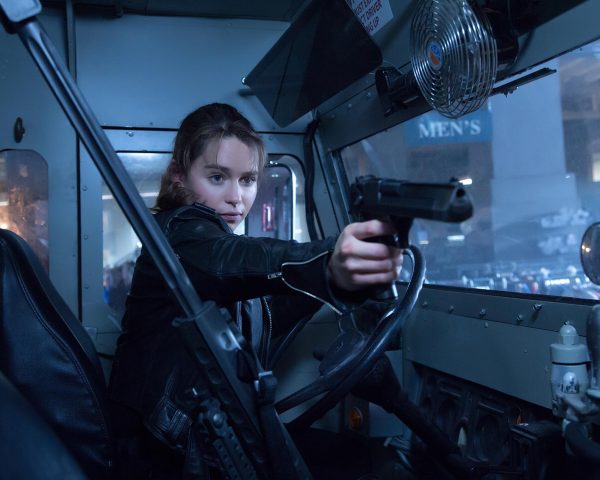 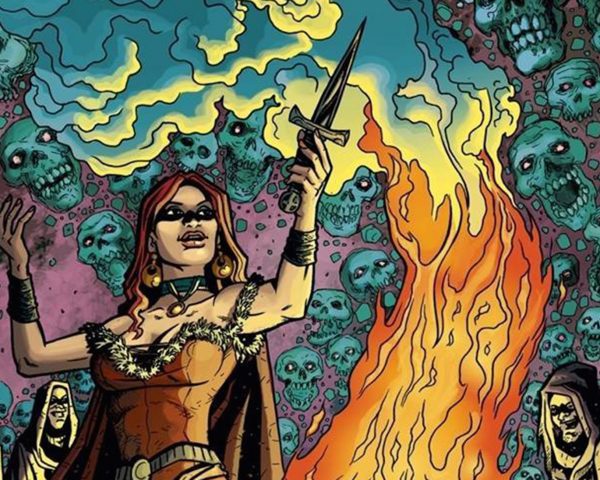 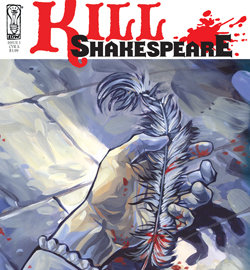 It's no secret that Canadians love some home-grown talent; this includes Kill Shakespeare, a graphic novel that I described to my roommate this morning as "Shakespeare crossover fan-fiction that's actually good." On Monday, the team announced on Twitter that Astral Media have awarded Kill Shakespeare, among others, money to produce a screenplay.
In this dark tale, the Bard’s most famous heroes embark upon a journey to discover a long-lost soul. Hamlet, Juliet, Othello, Falstaff, and Romeo search for a reclusive wizard who may have the ability to assist them in their battle against the evil forces led by the villains Richard III, Lady Macbeth and Iago. That […]