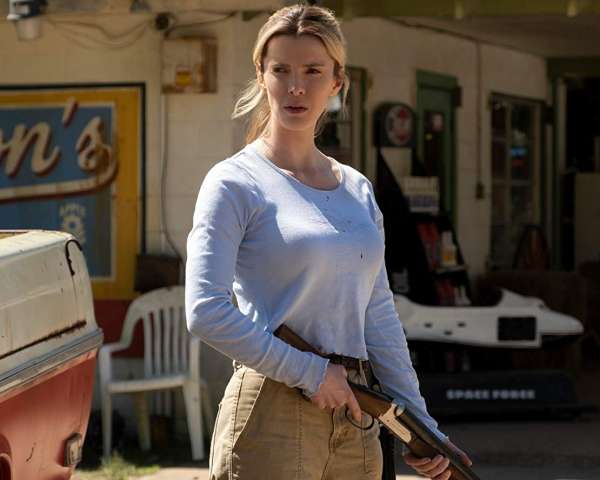 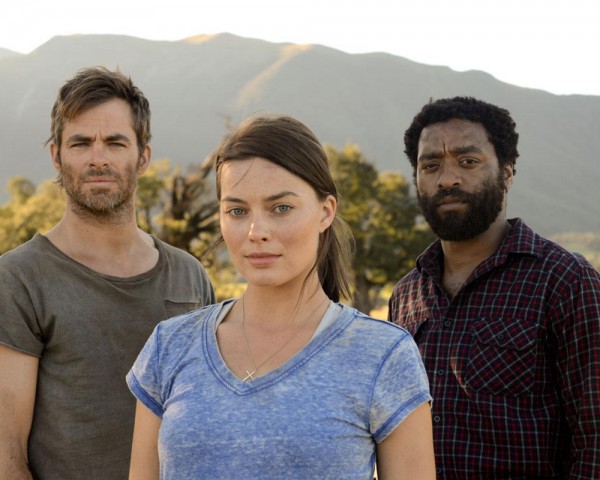 Z for Zachariah hits Blu-ray today, our disc junkie Phil Brown breaks it down for you.

Win Z for Zachariah on Blu-ray/DVD courtesy of Dork Shelf and VVS Films!

Craig Zobel's Z For Zachariah didn't get much buzz at Sundance and is being dumped out with the summer dregs, but don't dismiss what might be one of the best films of 2015.

Based on a shockingly true story, the controversial, low key thriller Compliance will leave viewers' stomachs in knots whether they like it or not.

We talked to Craig Zobel, one of the co-creators of Homestar Runner, about his decidedly different and vastly darker new film Compliance and the film's astonishing and shocking real life basis.