Critic Jenny Bullough pledged to embark upon an epic MCU rewatch with her family before they see Avengers: Endgame – and answer the all-important question: should you watch these with your kids? On to Captain America: Civil War! 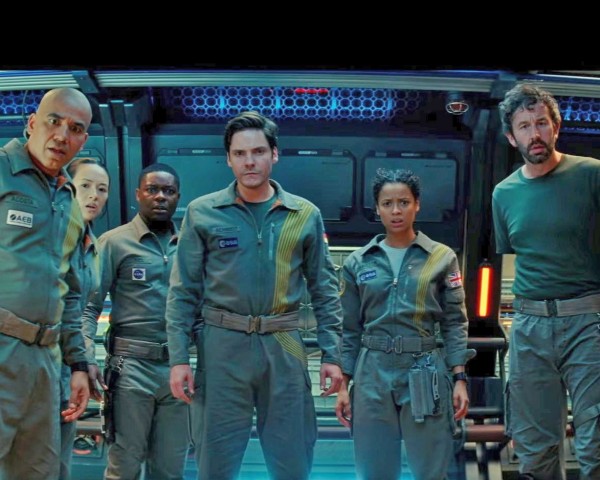 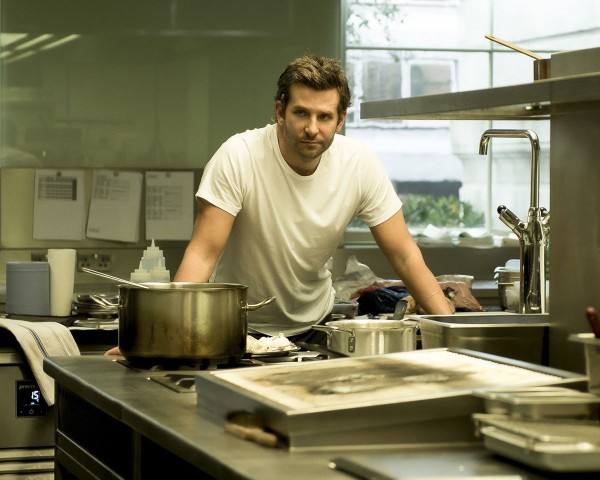 Dork Shelf and eOne films want to send you and a guest to an advanced screening of Burnt in Toronto, Vancouver, Calgary, Edmonton, Winnipeg, Ottawa, Halifax, or Victoria!

We chat with Michael Winterbottom about the nature of journalism and tragedy as addressed in latest film, The Face of An Angel, opening this week.

Enter for a chance to win one of ten pairs of run-of-engagement passes to see Ron Howard's Rush - in theatres TODAY - courtesy of Dork Shelf and eOne Films!

While occasionally overblown in terms of the melodrama being employed and a tad overlong, Ron Howard’s Rush is a strong sports drama with a pair of exceptional leading performances.
The Fifth Estate Gala Director: Bill Condon Thankfully not painting Julian Assange as an idealistic do-gooder worthy of lionizing, Condon’s look at the rise, tarnishing, and partial dismantling of WikiLeaks gets off to a bit of a rough start before settling into a thrilling and nuanced character drama with some great performances. Focusing largely on […]
Rush Gala Director: Ron Howard With a great attention to detail and a pair of exceptional leading performances, Howard’s period piece set against a historic, high speed Formula One racing rivalry in the 1970s surprises and thrills, both dramatically and visually. Hard living and reckless Brit James Hunt (Chris Hemsworth) works his way up through […]