Bland and, sitcom-ish Servitude aims low but manages a few moments of comedic glory that hit harder than they should given the film’s weak story concept. 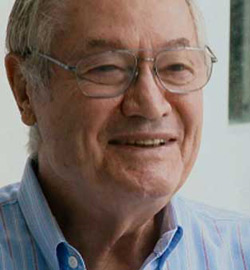 This week we want to send you and a guest to an advanced screening of the Canadian comedy SERVITUDE in Toronto on Monday, March 26th at 7:30pm.