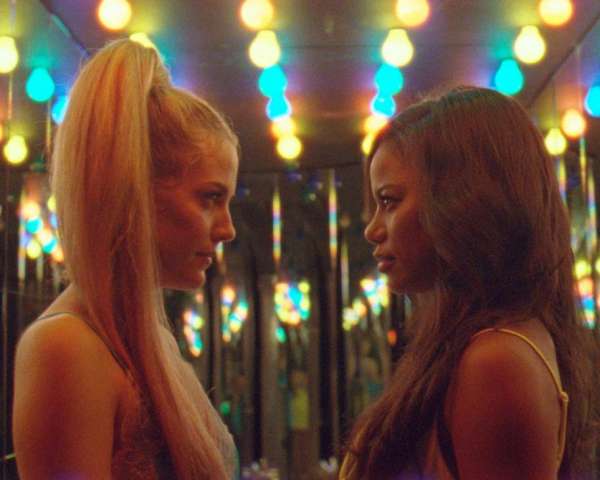 Director Janicza Bravo's Zola – based on the story of the greatest stripper saga ever tweeted – stars Taylour Paige and Riley Keough as a pair of pole dancers on a wild Florida road trip.

In part two of their board game challenge, Yaw assumes the role of executive challenging James to bring the board game The Resistance to the big screen. 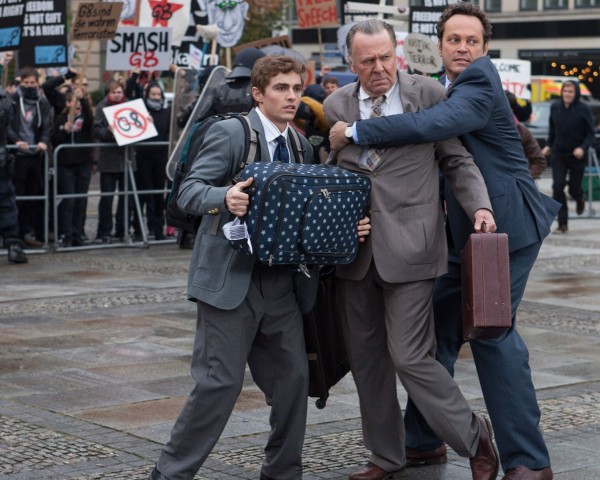 Enter for a chance to win one of five pairs of passes to an advance screening of Now You See Me in Toronto, Calgary, Edmonton, or Vancouver on Wednesday, May 22nd, courtesy of Dork Shelf and eOne Films.