What Did Jack Do? is a black and white short film that sees David Lynch play a detective interrogating a monkey who is suspected of murder.

Enter our contest to win Run of Engagement passes to see David Lynch: The Art Life (opening April 7th) at the TIFF Bell Lightbox in Toronto. Winners will also receive a poster for the film courtesy of Pacific Northwest Pictures.

Looking for the perfect gift for the highbrow cinephile in your life? Here are five great releases from the renowned Criterion Collection from the past year. 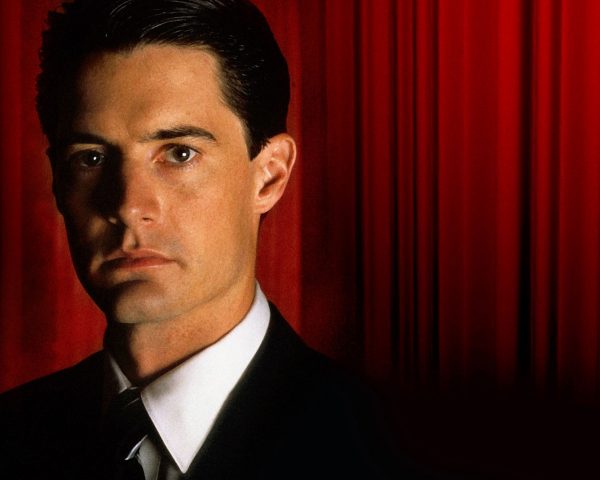 To celebrate TIFF’s ongoing Bangkok Dangerous: The Cinema Of Nicolas Cage series, Alan Jones has resurrected his retrospective of the actor’s work entitled The Nic Cage Project. In this edition, Jones analyzes David Lynch's violent road trip Wild at Heart – playing tonight at the Lightbox.
Film School Confidential is thrilled to be screening a crisp 35mm print of David Lynch's Wild at Heart, a masterpiece of weird movie-making magic. FANGORIA editor and FSC host Chris Alexander will introduce the film and add context about Lynch's unique creative aesthetic.
Every filmmaker dreams of meeting their favourite director. So when aspiring filmmaker David Sieveking had the opportunity, he begins his film David Wants to Fly with a trip to the United States to hear David Lynch speak about his passion for Transcendental Meditation, a movement founded by the Maharishi Mahesh Yogi—who also inspired, among others, […]
Paramount Pictures has found a new director for their adaptation of Frank Herbert’s landmark science fiction novel Dune.  Director Pierre Morel (Banlieue 13, Taken) replaces Peter Berg who had been attached to the project for some time.  This will be the second film adaptation of Dune, the first being David Lynch’s abortive 1984 attempt.  The […]
The Fox Theatre has a amazing Double Bill on Tuesday, April 28th, Wild At Heart and Eraserhead from director David Lynch.  If you’ve never seen a David Lynch film, these two flicks are an excellent starter pack. As Lynch movies go, Wild At Heart could be considered a more mainstream entry into the his filmography, […]