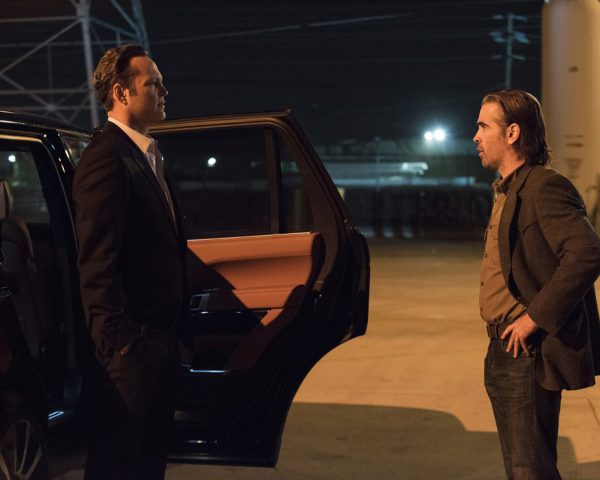 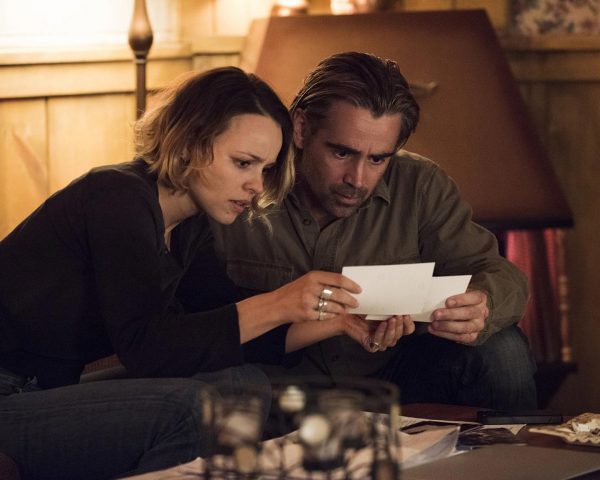 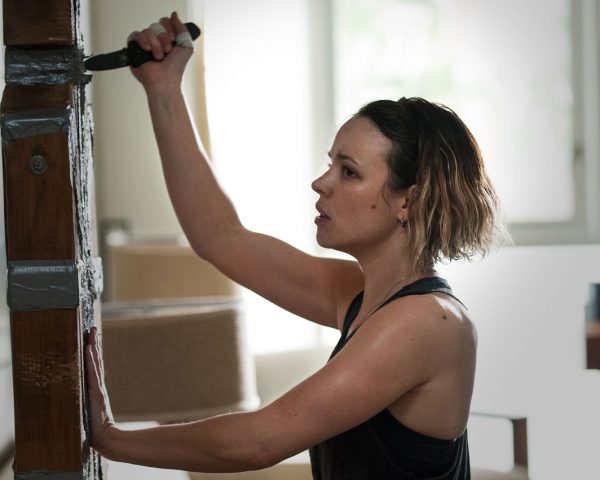 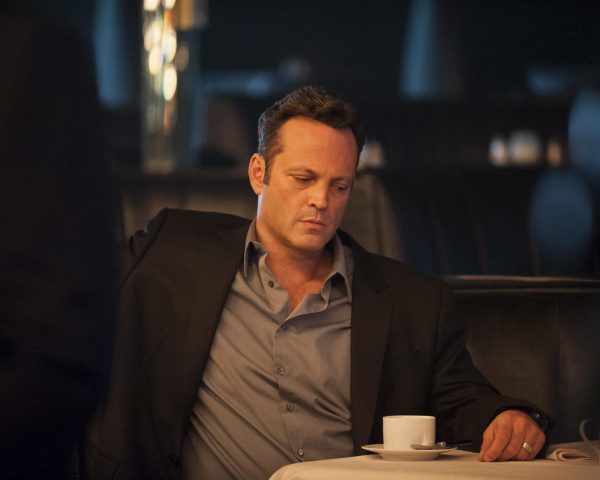 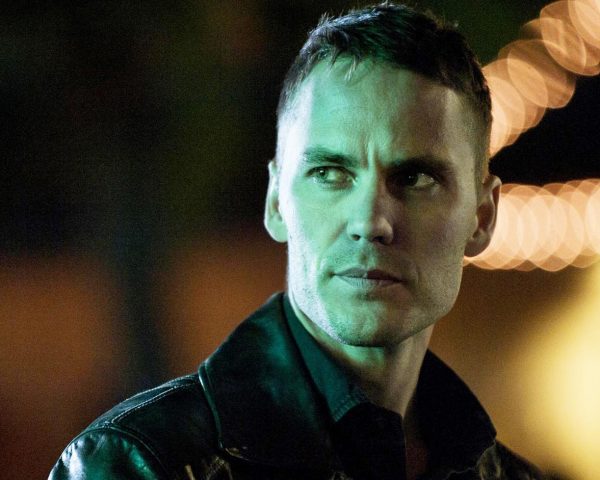 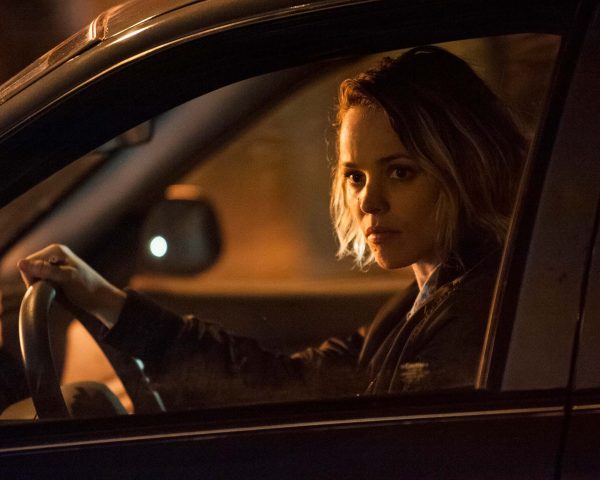 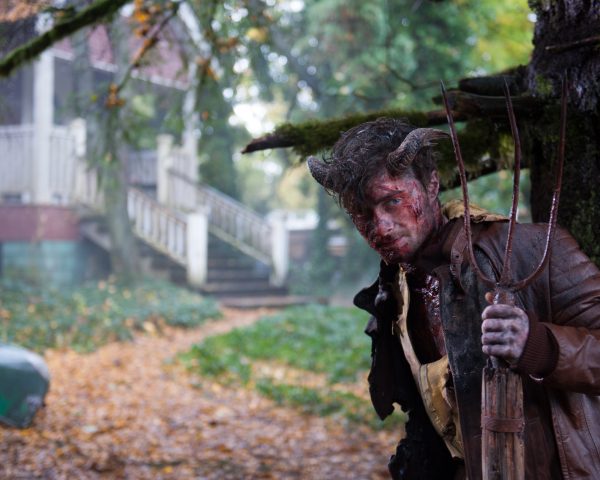 Overlong and overstuffed (but with a great Daniel Radcliffe performance), Horns is a great one hour short dragged to two hours.
Winter in the Blood Virgil First Raise (Chaske Spencer) wakes up in a ditch on the hardscrabble plains of Montana, hungover and badly beaten. He returns to his ranch on the reservation to find that his wife, Agnes (Julia Jones), has left him. Worse, she’s taken his beloved rifle. Virgil sets out to town find […]
McCanick Contemporary World Cinema Director: Josh C. Waller To say that the corrupt cop drama is overdone might be an understatement, which makes the fact that Josh C. Waller’s McCanick works as well as it does quite the achievement. Eugene “Mack” McCanick is not a cop who plays by the rules, but as the film […]

The Odd Life of Timothy Green is an odd duck of a film that’s trying so desperately to be inspirational that it turns out to be cheesy at best and downright creepy and off putting and worst.

Actor Martin Donovan's directorial debut Collaborator is a subtle, desperately dry dark comedy with thriller elements, a surprising amount of insight, and entertainment borne out of trapping two unique characters in a room together and watching them talk.

We caught up with famed character actor turned first time feature director Martin Donovan about his filmmaking debut Collaborator, how his life and previous work led to this point, and why comedy never works unless you play it straight.