Atom Egoyan's health inspector drama Guest of Honour has elements of his best work, but isn't on par with it. 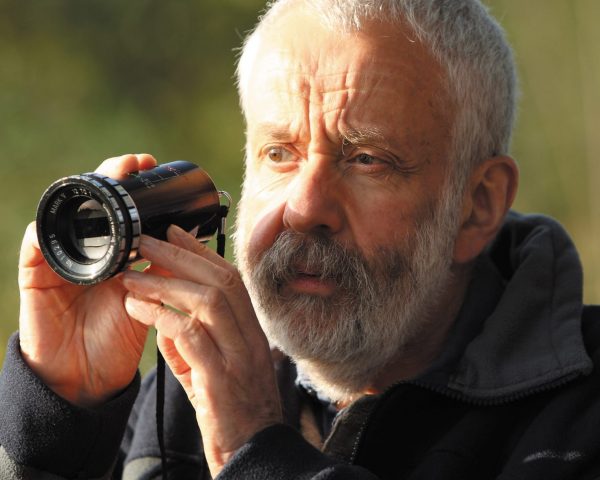 It's easy to see what attracted Tom Hardy to the dual roles in Legend, but are they enough to sustain the British gangster movie?

Terry Gilliam's The Zero Theorem is a sprawling, thoughtful mess of a movie that tosses a cavalcade of ideas (both visual and philosophical) at the audience with almost reckless abandon.

Enter for a chance to win a copy of The Zero Theorem - the latest film from director Terry Gilliam - on DVD, courtesy of Dork Shelf and Mongrel Media!