Short review: Diana sucks. Longer review: It's an insultingly cliched biopic and utter waste of time that botches every single think it tries to attempt in depicting the life and tragic death of Princess Diana, reducing her work to something worse than a TV movie version of the same story starring Tori Spelling would have been. 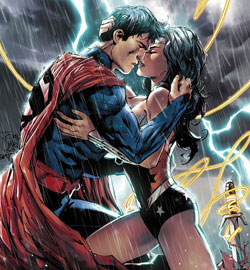