Is Star Wars: The Rise of Skywalker a fitting conclusion to one of the most beloved stories in popular culture or does it play it too safe? Watch Managing Editor Jason Gorber’s SPOILER-FREE Rise of Skywalker video review!

The new Star Wars: The Rise of Skywalker – Celebrate the Legacy featurette reveals never-before-seen footage from the Skywalker saga.

Star Wars: The Rise of Skywalker sees Rey and the resistance face-off against Kylo Ren and The First Order in the saga's epic conclusion. 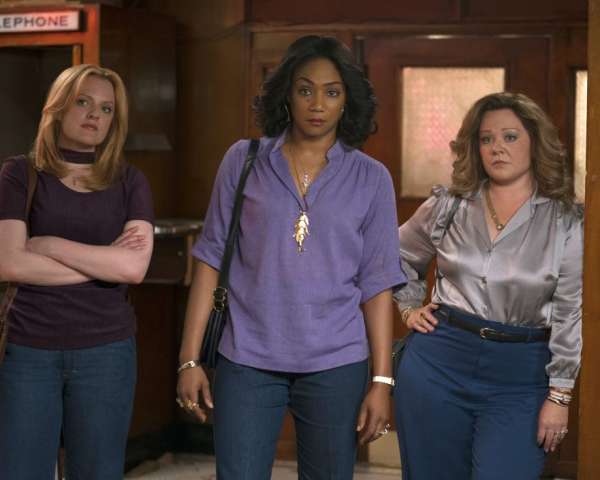 The Kitchen is a messy, half-cooked crime-drama that never rises to the occasion despite having all the right ingredients. 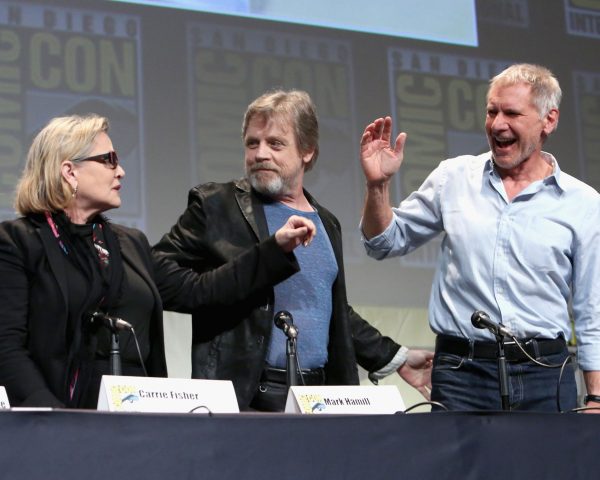 Not only are we counting down the five best movies to see from this year's Canadian Music Week film selections, but we're also giving away tickets to see them on us! Check out this year's must sees (including a new Alex Gibney documentary, a look at Elliot Smith, the latest film with Michael Fassbender in a giant paper mache head, and more) and how to win tickets to each of the films we're showcasing!

A sweet natured and well done look at love and family that would drive a cynic insane, About Time from writer and director Richard Curtis (Notting Hill, Love Actually) works far better than one might expect.